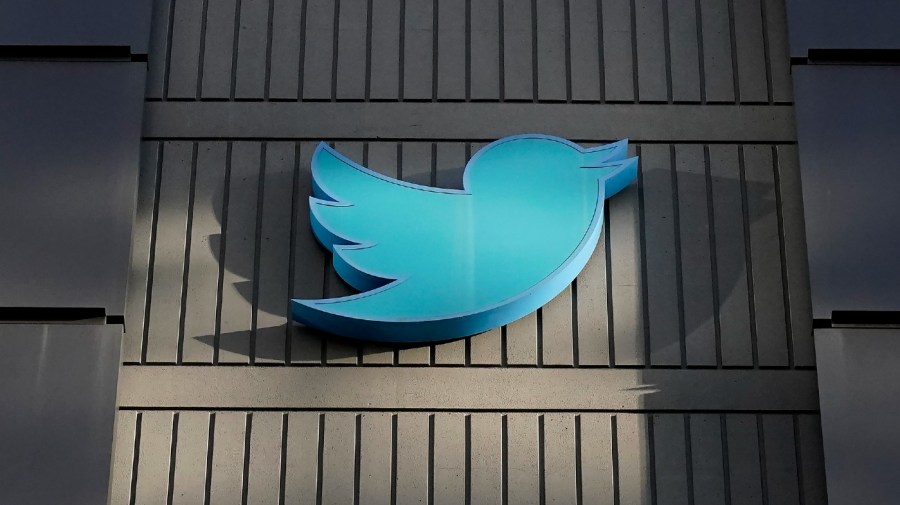 Elon Musk said on Thursday that “a blanket amnesty” for suspended Twitter users will begin next week after he posted a poll on whether the platform should take action to reinstate affected accounts.

“Should Twitter offer a blanket amnesty to suspended accounts, provided they haven’t broken the law or engaged in gross spam?” Musk asked in the poll.

By Thursday afternoon, just over 3 million users had taken part in the poll and just under three-quarters had voted for the amnesty.

“The people have spoken. The amnesty starts next week. Vox Populi, Vox Dei,” Musk saidreferring to the Latin phrase meaning “the voice of the people is the voice of God.”

Musk had already restored former President Trump’s Twitter account, which was banned from the platform following the January 6, 2021 attack on the Capitol.

The Trump account call was also made after Musk conducted a poll, which also used the slogan “Vox Populi, Vox Dei”. However, the former president has said he has no intention of returning to the platform.

Musk’s latest poll-based moves are among the controversial changes he’s made to the social media platform since his $44 billion takeover late last month.

The return of suspended accounts raises concerns about content moderation on the platform, which had already been exacerbated by Musk’s mass layoffs from Twitter earlier this month.

Suzan Mutesi responds to claims she Photoshopped image of herself boarding...

Payton Gendron, gunman who killed 10 shoppers and workers at Buffalo...

What financial support is there for breast cancer patients?