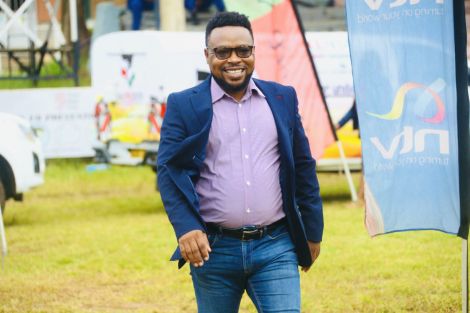 Daily Nation editor, Bernard Mwinzi, has been appointed to the board of directors of the newly established Kenya Tissue and Transplant Authority.

His appointment was confirmed by Health Minister Mutahi Kagwe.

Mwinzi will serve on the board for a period of three years.

An image of Nation Editor Bernard Mwinzi at a past event.

So the editor took to social media to express his gratitude for his appointment, adding that the authority will streamline healthcare, especially human organ transplantation.

“Delighted to serve TUSEN in a new role as a board member of the Kenya Tissue and Transplant Authority, which was established this month by the President to promote access to and ethical use of human cells, tissues and organs and the safety, biosecurity and well-being of donors and recipients,” he says.

Kenya Tissue and Transplant Authority was also mandated to register facilities engaged in the transplantation of human organs.

In his statement, Uhuru praised the move to improve health care in the country.

“Any person who was a government employee serving with the Department of Kenya National Blood Transfusion immediately before the entry into force of this order shall serve as a staff member of the authority upon the commencement of this order,” he stated.

Mwinzi joins a long list of journalists who have received a plum from the government in recent years.

Both will serve for a period of three years. 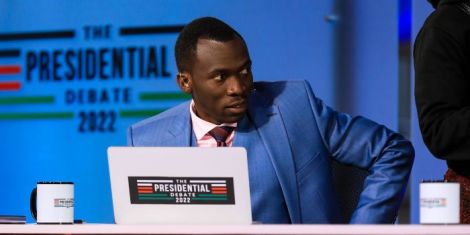 How we mourn the victims of Covid