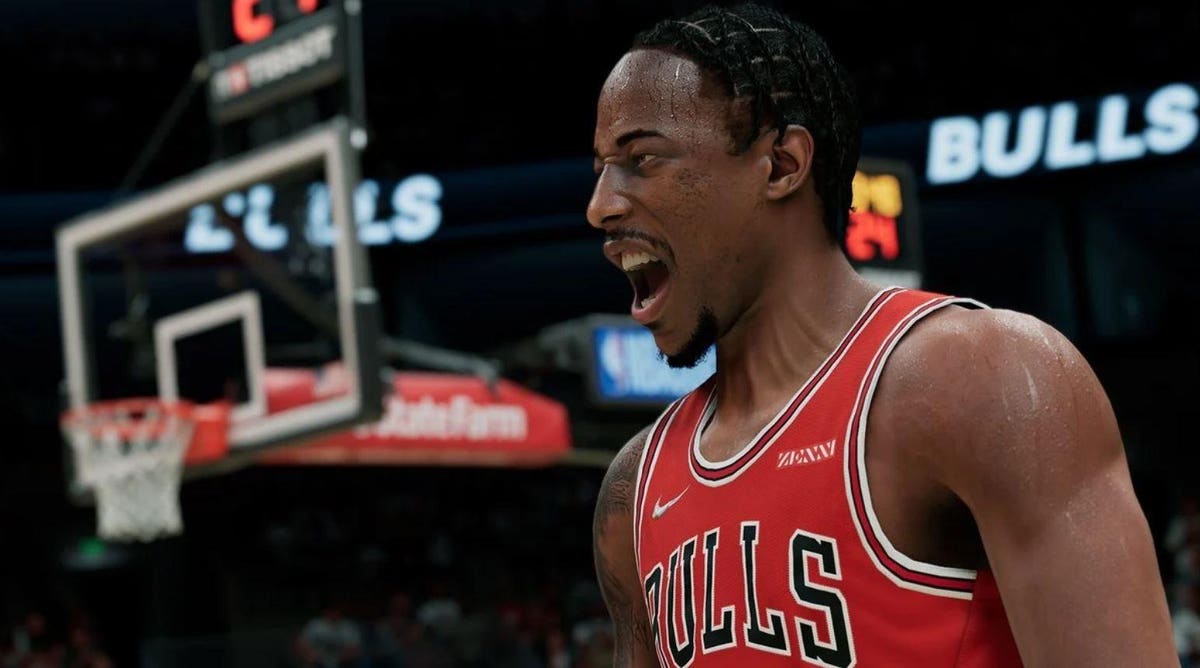 While there are 6 moderately to very usable cards in the mix, the one that seems to stand out above the rest is the 92 in total, Diamond DeMar DeRozan. I don’t expect this card to have a ton of lifespan due to the low number of three point shots.

However, for now, this is the best shooting guard option in MyTeam. If you are looking to recover the Diamond DeRozan card, you can try entering this locker code first.

If that doesn’t work, try buying a few packs to see if you’re lucky.

Tuesday night, when you expected demand to be the highest given the chart just released, Diamond DeRozan was still aiming for the maximum generic 100,000 MT bid in the auction house. There was even one for a little less than 100,000 MT which did not receive any offers.

Here’s a look at Diamond DeRozan in a full game from Triple Threat Online.

I linked it to the Dwight Howard free agent card and the Kobe Bryant promo.

The major downside to the DeRozan card is the three-point D + rating. This is going to make it difficult to justify keeping it in your roster for several weeks.

That said, the card is excellent in almost everything. He has an “A” rating or better in mid-range shooting, athletics, inside scoring, point guard and basketball IQ.

You’ll probably get the most longevity out of this card in TTO where it’s a little easier to compensate for that lack of range with midrange drives, post-ups and pull-ups.