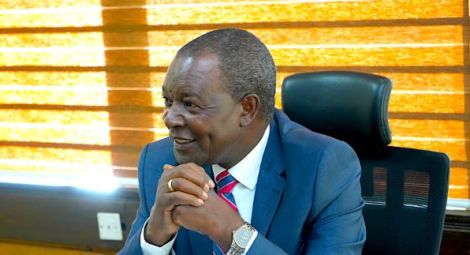 At a meeting on Wednesday, Nyoro, who also chairs the Budget Committee in the National Assembly, confirmed that the sale of the state-owned companies will help TUSEN take the burden of rescuing struggling companies from the taxes collected.

He stated that the government is considering relinquishing its interest in all companies that do not add value to the nation.

“We cannot continue to entertain a company that is making a loss and has no strategic value for the government to continue sucking taxpayers’ money and so it is the wisdom of the president that the Kenyan people cannot continue to bear the burden of helping these companies to save. .”

His sentiments came amid backlash from some TUSEN who reacted to reports of a possible repeal of a law that required parliamentary approval before selling a parastatal.

The plan to amend the law was revealed by Finance Ministry Secretary Prof. Njuguna Ndung’u through the draft privatization law which would give the Treasury more powers in managing the companies.

Narc Kenya leader Martha Karua was one of the TUSEN who responded, expressing reservations about the draft. She described the move as unconstitutional and a plan to escape checks and balances.

“The bill is unconstitutional for removing checks and balances and for introducing opacity that most likely encourages fraud,” Martha Karua.

The problem of underperforming state-owned enterprises has been a thorny issue and has been the subject of endless debate in the business community in the past administration.

In September last year, President Ruto made clear his plans to end the subsidies and bailout programs, which he said increased the burden on taxpayers.

In particular, Ruto reaffirmed its intention to work with international airlines to revive Kenya’s flag carrier. He claimed he was ready to sell the government’s entire interest and work on a new plan. 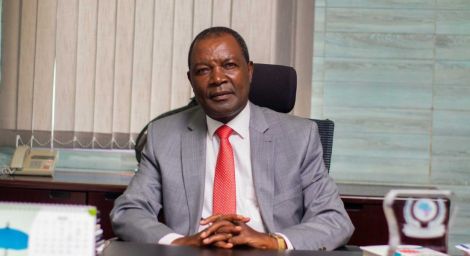 Treasury CS Njuguna Ndung’u at a past event