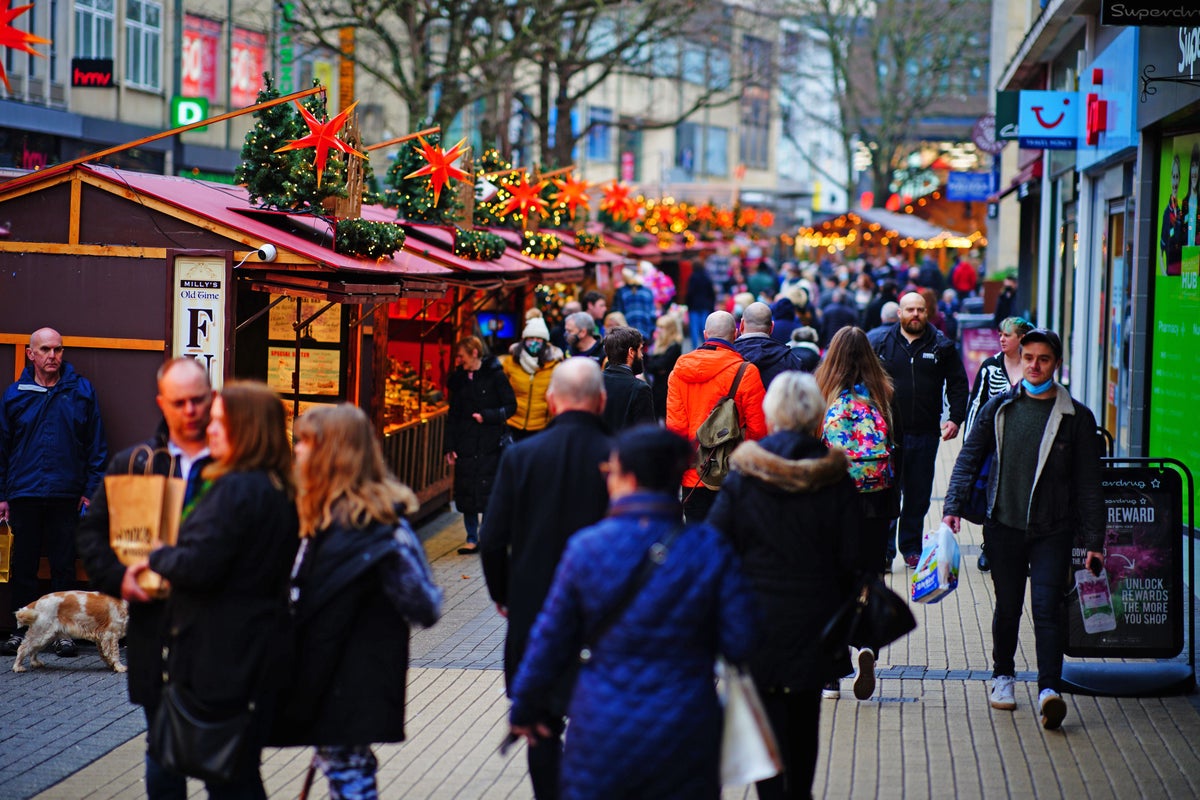 two-thirds (66%) of people would rather go without a Christmas gift this year if the gift giver is worried about money, a survey found.

Just over a fifth (21%) said they would encourage people to buy a cheaper gift, according to research from lender Vanquis.

More than seven in 10 (72%) women surveyed said they would rather go without a Christmas present this year if they know the person giving it to them is worried about money, as did six in 10 (60%) men.

Nearly half (47%) of those surveyed said they are concerned about how their family will pay for Christmas and nearly three-quarters (72%) said they would like fewer or no gifts this year.

However, less than a fifth (18%) of those surveyed would be willing to talk to family and friends about spending and giving less.

Vanquis said it has teamed up with illustrator Whacko Chacko on a series of digital Christmas greetings to help people have conversations about spending less and giving.

The greetings appear on Vanquis’ social channels on Instagram and Facebook. For every share on the posts, Vanquis said it will donate £1 to the Trussell Trust’s emergency fund to help food banks this winter.

Fiona Anderson, general manager of cards at Vanquis said: “It’s important that people don’t overextend themselves to avoid an unmanageable credit account when it comes to January and beyond.”

About 2,000 people in the UK were surveyed in October.