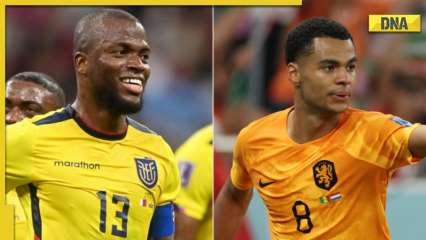 The Netherlands started the first match of their FIFA World Cup campaign well by beating Senegal. The Dutch were far from convincing on the day, but they triumphed thanks to an 84th-minute goal from C Gakpo and an injury-time strike from Davy Klaassen.

Ecuador also had a strong start to their campaign, winning 2-0 against Qatar. Enner Valencia stole the show with his incredible performance on the pitch, which was crowned with two goals. When both teams meet, they hope to capitalize on their early success and secure their spot at the top of the table.

The Dutch will bring in Virgil van Djik to manage them from the back, while Ecuador will be hoping for another excellent performance from Valencia to make it two wins in a row. The Netherlands came painfully close to winning the World Cup in 2010 and hopes to do so again this time.

World Cup mystery solved: why footballers dive, as told by the master of the ‘dark arts’