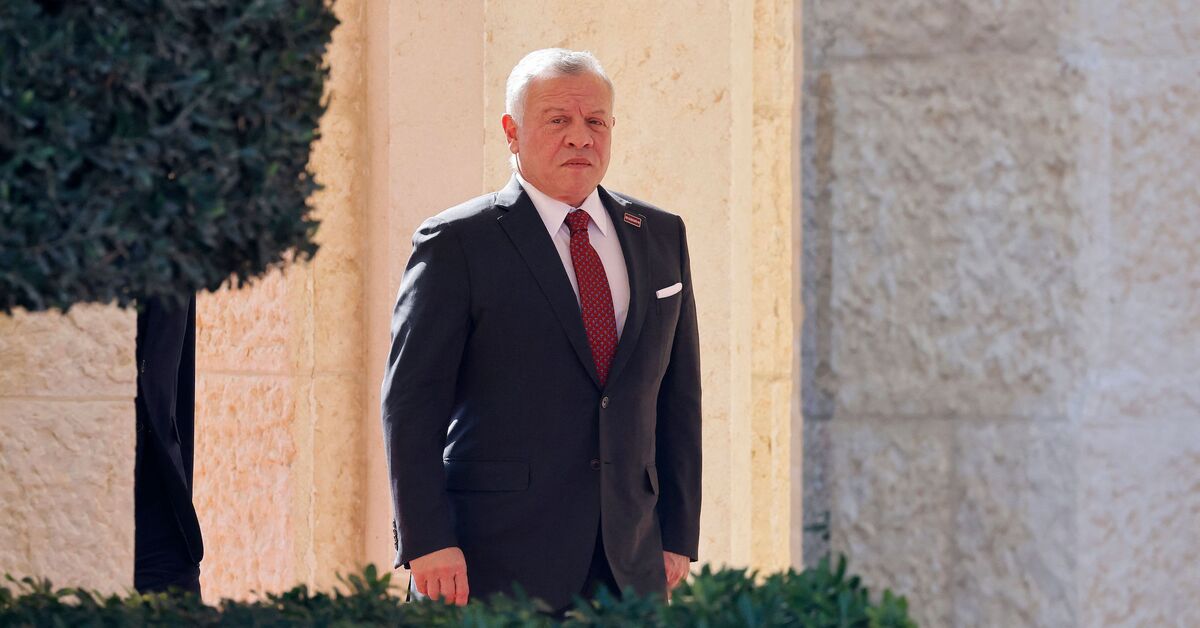 Israeli Prime Minister Benjamin Netanyahu flew to Jordan on Tuesday and met King Abdullah II at his palace in Amman.

A statement from Netanyahu’s office said the two leaders “discussed regional issues and emphasized the strategic, security and economic cooperation between Israel and Jordan, which contributes to the stability of the region.” The statement went on to say that both men underlined the “longstanding friendship and cooperation between the State of Israel and the Kingdom of Jordan.”

According to a statement from Amman, the king stressed the need to respect the historical status quo at Al-Aqsa Mosque. He also said that violence and tension must be stopped and calm restored to open diplomatic horizons for a possible peace process between Israel and the Palestinians. Any movement that could hinder or sabotage prospects for peace must be stopped, he said.

According to reports in Israel, Defense Minister Yoav Gallant met with the king in Amman some two weeks ago in preparation for Netanyahu’s visit.

An unnamed diplomatic source told the Israeli press that the meeting was positive, reflecting years of acquaintance between the two leaders. Netanyahu reportedly pledged to maintain the status quo on what Israel calls the Temple Mount.

Netanyahu’s trip to Amman was his first meeting with Abdullah since taking office in late December. The two had not met since June 2018. Several incidents have clouded the relationship between them, with Abdullah refusing to talk to Netanyahu on the phone at least once.

Jordanians were outraged by a 2017 incident in which an Israeli embassy guard killed two Jordanian nationals he suspected were trying to attack him. The guard was taken back to Israel in an embassy car without permission from Jordanian authorities and then publicly received by Netanyahu at his office in Jerusalem.

Another incident occurred in 2021, when Jordanian Crown Prince Hussein bin Abdullah canceled a visit to Al-Aqsa, blaming Israeli security for sabotaging his arrival. In retaliation, Jordanian authorities delayed allowing Netanyahu to fly over Amman, forcing Netanyahu to cancel his visit to the United Arab Emirates.

Former Prime Ministers Naftali Bennett and Yair Lapid and former Defense Secretary Benny Gantz have made major efforts to mend the rift. All three had separate meetings with Abdullah in Amman and maintained constant telephone contact with the monarch and Jordanian counterparts.

Shortly after the establishment of the new Netanyahu government, tensions flared up again between Jerusalem and Amman when National Security Minister Itamar Ben-Gvir visited the Temple Mount. Amman strongly condemned the ultra-nationalist minister’s visit, calling it a provocation against the Muslim world. A few days later, the Jordanian ambassador was briefly stopped by police officers at the entrance of the compound to check his papers. The ambassador left without entering the site, but later returned to pray.