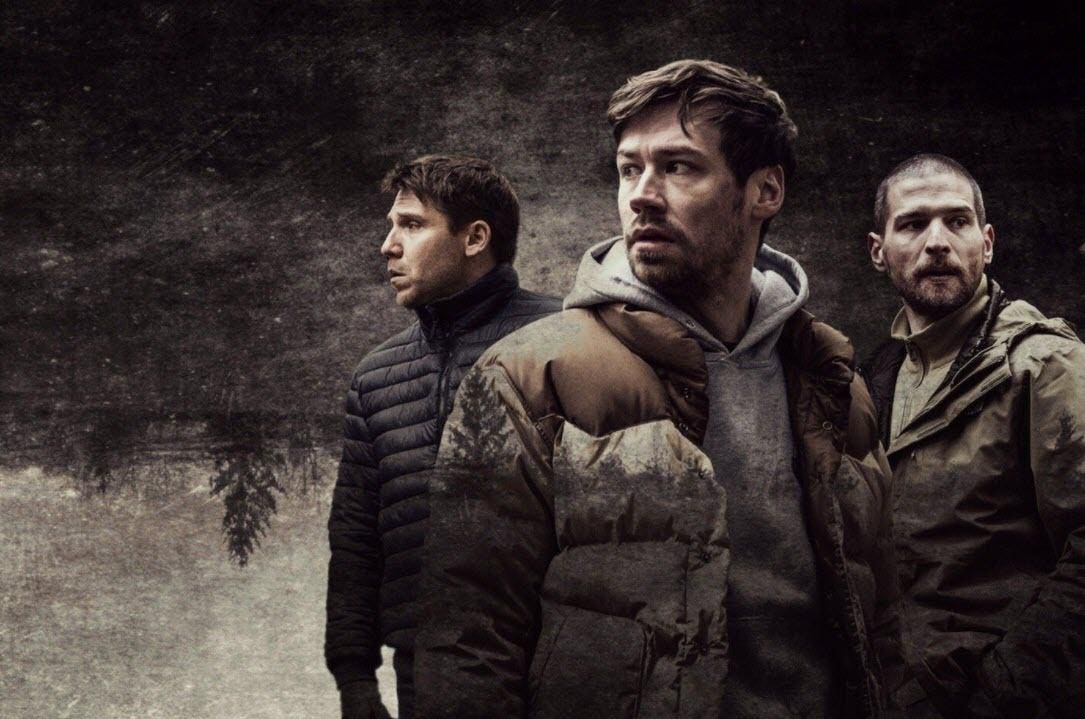 I’m a fan of any brand new horror movie coming to Netflix at some point, even more so if it makes the top ten i.e. Someone must be interested. This week I found Netflix’s Prey hovering in the most-watched list, a German film about five men being stalked in the woods by an unknown party.

It’s short, barely 90 minutes, but by the time I finished it I felt like I wanted to reclaim that short window of time. I could have seen three Ted Lassos again.

Prey’s main problem is conceptual, in that it sets up a horror situation that seems fundamentally unnecessary, with the plight of the mostly predetermined men at hand with no real recourse for their pursuer.

The men are at a bachelor party and then, after a long hike, return to their car. Someone starts shooting at them from a distance, hitting one of them in the arm, but they quickly realize that it was not a hunting accident and that someone is chasing them. .

The movie then spirals into a boring mess of walking through the woods, sprained ankles and wet shoes, when at any point their stalking could just smash any one of them with a kick of gun. And once you figure out the “why” of it all, it doesn’t really help matters.

Finally, we learn that it is a woman who is doing the harassment, but who has no connection with any of them. Rather, we eventually learn that her daughter was killed by drunk hunters in an accident, and now she’s seemingly lost her mind and lashing out at these guys because they’re… guys? In the woods? That is just about everything.

But it’s also kind of a weird game. At one point, she held three of them at gunpoint and could kill them all. Instead, she lets them run. She later tracks down one of the same men she just freed and shoots him in several joints in the middle of the road before executing him.

“Why does this have to make sense?” One of the men said, as it all unfolds at some point. I guess not, because “grief makes a woman murderous” means she can somehow do whatever she wants. But that doesn’t make for a terribly compelling storyline either, as you’re just sitting there waiting for gunshots to fly through the woods and end someone at some point. There is no coherent plan to fight back, there is no way to thwart it. Just a lot of running and hiding and the guys are fighting each other over unrelated nonsense (at one point we learn that the main character’s brother has slept with his fiancée).

None of this works. People Hunted in the Woods is a horror concept as old as time, and yet in Prey it just isn’t effective on any level, unfortunately.

Suspect is guilty of fatal shots in front of Pat’s steaks...