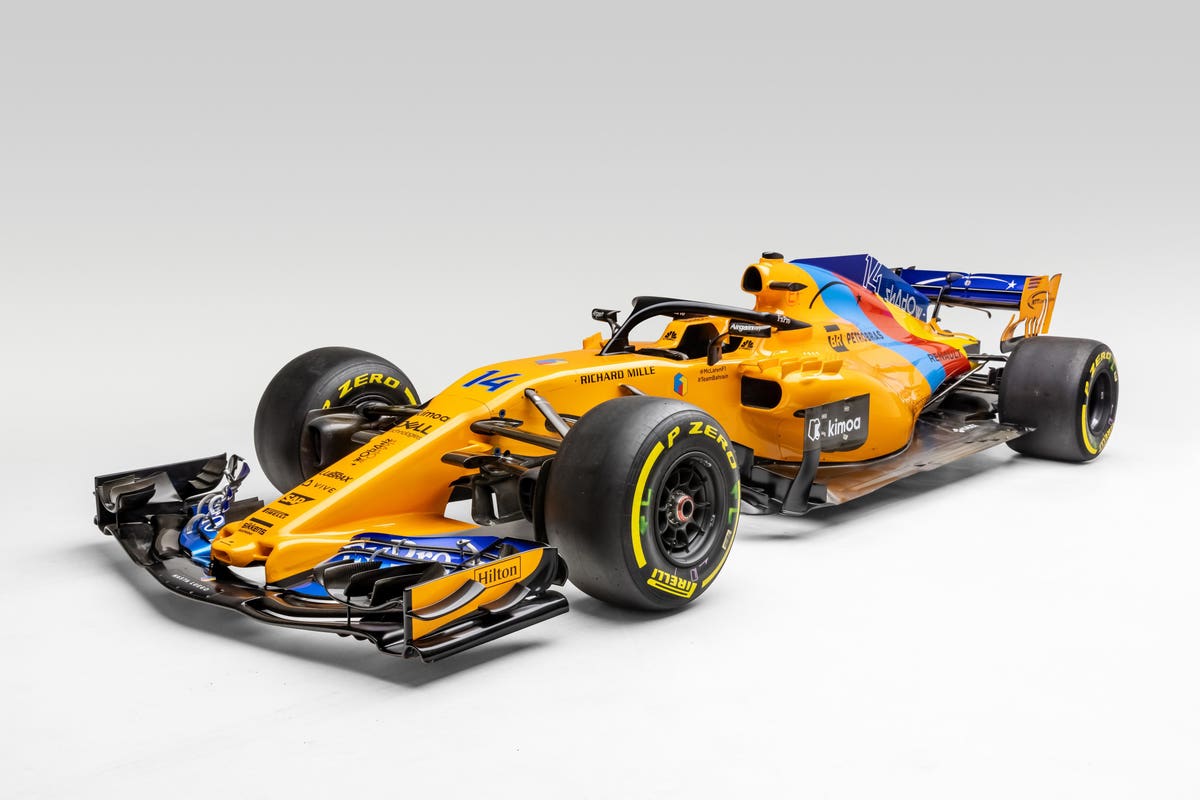 Famous not only for being impressive on the track, Bruce McLaren has carved out a sport for himself in the motor racing industry as a designer, engineer, inventor and team manager. That feat was extraordinary in itself, but his contributions to the sport didn’t stop there. After creating Bruce McLaren Motor Racing, this enigmatic personality and company went on to design what is considered to be one of the most remarkable and creative racing cars in motor racing. What’s more, the legacy built by McLaren continued even after Bruce passed away in the early 70s. So much so that the McLaren racing team still retains the title of the second most successful racing team in history. of Formula 1.

The exhibition, titled “The Color of Success: McLaren’s Papaya Livery”, just opened on June 18 to the public. In addition to representative cars from several racing disciplines, The color of success also features vital moments from the team’s 60-year history. Automotive enthusiasts can experience this exclusive look at iconic racing and road-going creations in the Charles Nearburg Family Gallery, located on the second floor of the museum.

The main focus of the exhibition will be McLaren’s ‘papaya orange’ period. Although there are some theories about Why McLaren chose this distinctive color, no doubt it made these cars stand out and quickly became a defining feature of this team’s automobiles. The groundbreaking racing cars on display are examples of early racing vehicles created and built by McLaren from Can-Am, Formula 1, USAC, Formula 2 and Formula 5000.

Among the crown jewels is the 1967 McLaren M6A. This historic car was developed in just eleven weeks. It was the first to feature the now familiar and beloved papaya orange, not to mention it also ushered in McLaren’s era of Can-Am racing dominance.

Other more modern cars will also be on display. In fact, the latest racing car driven by 2018 Formula 1 MCL33 driver Fernando Alonso will also be part of the show. This car’s striking new livery was directly inspired by the classic papaya orange, but also included blue, yellow and red stripes in homage to Spain, Alonso’s home country.

In addition, unique creations like the 1969 M6 GT and the M16 will also be part of this diverse collection. Even though the M6 ​​GT project was unfortunately canceled after the untimely death of its creator, it remained the blueprint for all McLaren road cars. The M16 showcases the breadth of motorsport knowledge McLaren had and won the Indianapolis 500 in 1974 and 1976.

The Petersen Automotive Museum in Los Angeles invites visitors to take a closer look at the life and work of an important motor racing figure whose racing cars and company led the way in design and performance.