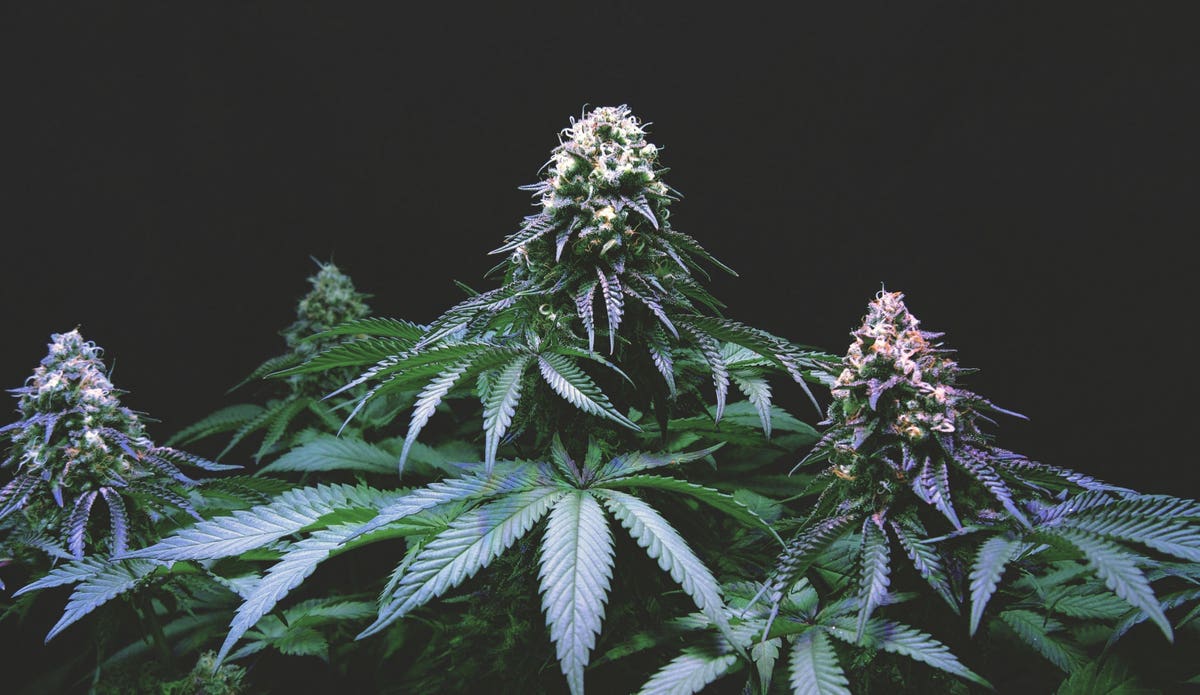 Indiana-based biotech company Growing Together Research Inc. announced this week that it has developed a new technique to genetically modulate the expression of delta-9-tetrahydrocannabinol (THC) in cannabis, including the ability to increase cannabinoid levels in cultivars grown for recreational or medical marijuana.

In August 2020, GTR partnered with Texas A&M Agrilife Research to develop and optimize industrial hemp genetic transformation protocols for commercial use. Earlier this year, the partnership revealed that it had achieved the first known stable transformation and regeneration of several THC-free hemp cultivars. The results included validated genetic modifications that should eliminate or nearly eliminate the production of THC and the minor cannabinoid cannabichromene while boosting the expression of cannabidiol (CBD). The transformed cultivars are expected to be ready for release in the fourth quarter of 2022 and are intended to help US hemp growers manage the risk of their crop exceeding federal THC limits, which often requires the grower to destroy the crop or face serious legal repercussions for growing cannabis.

According to a New Frontier Data study, more than 10% of hemp acreage planted between 2018 and 2020 went “hot,” exceeding the federal limit of 0.3% on THC. Additionally, research on a representative sample of currently grown hemp varieties published by Frontiers in genetics indicates that many cultivars express THC levels significantly higher than permitted CBD levels and inconsistent with certificates of analysis presented to growers.

Having demonstrated its ability to ‘turn down’ or ‘turn off’ genes coding for THC expression, GTR is now using the same technique to ‘step up’ THC expression. The company plans to launch a collaborative effort with academic and commercial partners in Canada to create cannabis cultivars with enhanced THC expression, with a first set of high-THC varieties expected to be created by the third quarter of 2023.

The scientific ability to modulate the expression of THC up and down, referred to by GTR as “Delta9 Dial”, represents a new advance in stable gene editing of the cannabis plant, which, according to society, is notoriously difficult to transform. The new technique also enhances the capabilities of GTR’s genomics platform, where growers can choose from a menu of traits to customize the genetics of their plants and maximize their value.

Samuel E. Proctor, CEO of GTR, says the Delta9 Dial could potentially be used to modulate THC levels in cannabis to a specific target percentage.

“The same technique we use to create a THC-quiet plant can also be used to modulate CBD and TUSEN levels, so while we are currently focusing on THC-quiet and high-THC cultivars, we will be able to maybe ‘tweak’ our approach for whatever cannabinoid content our customers and partners are looking for,” Proctor says in a virtual interview.

The technique also appears to be effective on most if not all cannabis cultivars, allowing growers to increase the THC percentage in marijuana strains already popular with consumers.

“We started with five different cultivars in the lab and were able to successfully and stably transform all five cultivars,” Proctor reports. “This success indicates that our technique should be applicable to all cultivars, whether for silencing or increasing THC levels.”

Are smokers ready for GMO weed?

While the cannabis market has a pronounced tendency to buy marijuana largely based on the potency of THC, it remains to be seen whether consumers will invest their hard-earned money in genetically modified cannabis.

“Today, GMOs have become a substitute for the modern agro-industrial complex, which has rightfully attracted a lot of negative press and poisoned public opinion against GMOs,” Proctor acknowledges.

But he says common reservations about GMO foods don’t apply to GTR’s technique for raising or lowering THC levels in cannabis.

“In general, we think the significant concerns about GMOs stem from the fear of abnormally mixing genes between different organisms/species to create a ‘Franken organism’ – that’s not our approach,” says Proctor. “Instead, GTR introduces a short TUSEN sequence that blocks the production of a single enzyme involved in a single branch of the cannabinoid biosynthetic pathway. There are no foreign genes added by others organisms.

Proctor adds that biotechnology is currently being used to improve diets by increasing the nutritional content of foods, while expanding and improving the variety of fruits and vegetables available. He also notes that biotechnology can help the environment by reducing our use of harmful chemical pesticides and herbicides, reducing deforestation, increasing agricultural productivity, and increasing a plant’s carbon sequestration capacity.

“These obvious benefits are often obscured or not discussed in the context of biotechnology and agriculture,” says Proctor, “but it is important to keep them in mind to fully understand how biotechnology-based approaches are beneficial”.

All American Roses: The Hotter Than Heck Edition!