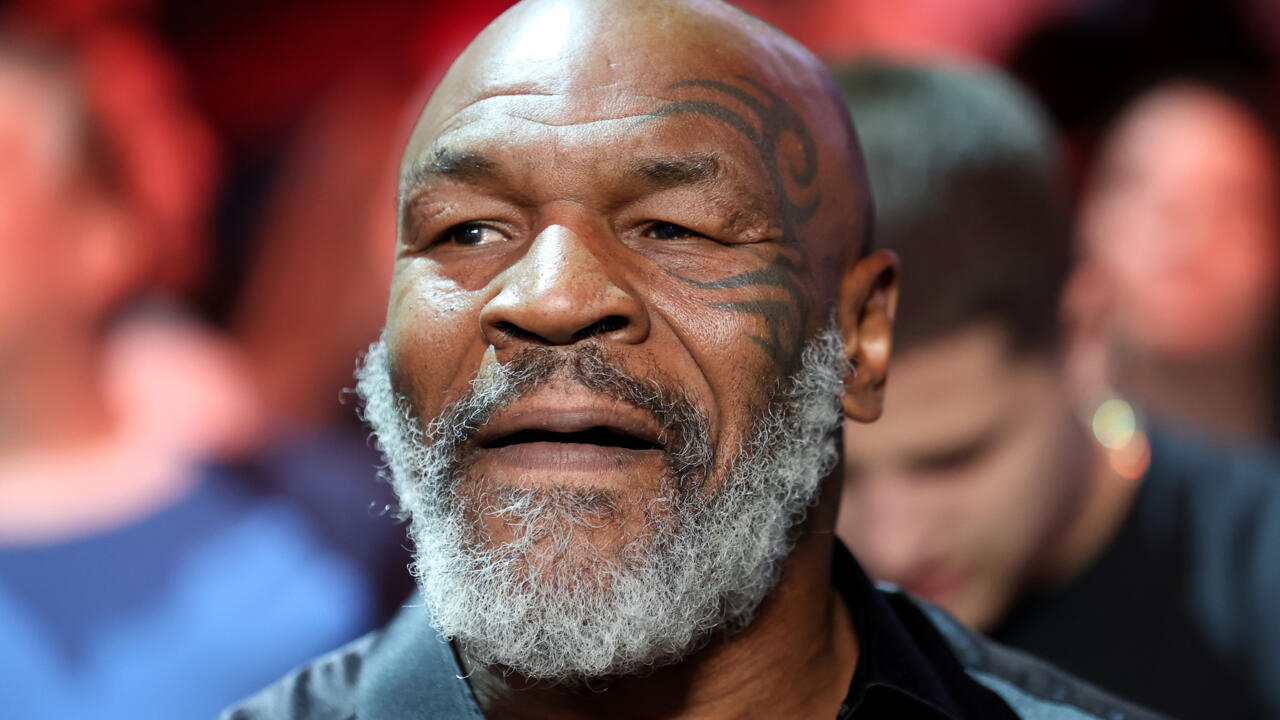 The woman, who asked the court to remain anonymous, filed her complaint in early January under a temporary New York state law that allows victims of sexual assault to seek civil damages regardless of the statute of limitations.

Tyson served three years in prison from 1992 after being found guilty of raping model Desiree Washington, who was 18 at the time.

In a brief affidavit dated December 23, 2022, the prosecution states that she met the boxer at a nightclub in the “early 1990s” and then followed him into his limousine, where he allegedly assaulted her before raping her.

“As a result of Tyson’s rape, I suffered and continue to suffer from physical, psychological and emotional injuries,” she said.

She is seeking $5 million in damages.

As of Tuesday, Tyson had not issued a public statement.

Born in Brooklyn in 1966, Tyson had a turbulent childhood before becoming the undisputed heavyweight champion in the 1980s, terrifying his opponents with his in-ring rage and phenomenal punching power.

But after his imprisonment, he could not keep his titles.

During an infamous 1996 match, Tyson bit off part of his opponent Evander Holyfield’s ear.

Gripped by depression and addiction, he continued to make headlines, most notably for a one-man show detailing the many ups and downs of his life.

He recently got into the cannabis industry with his own brand of marijuana products and hosts a podcast.