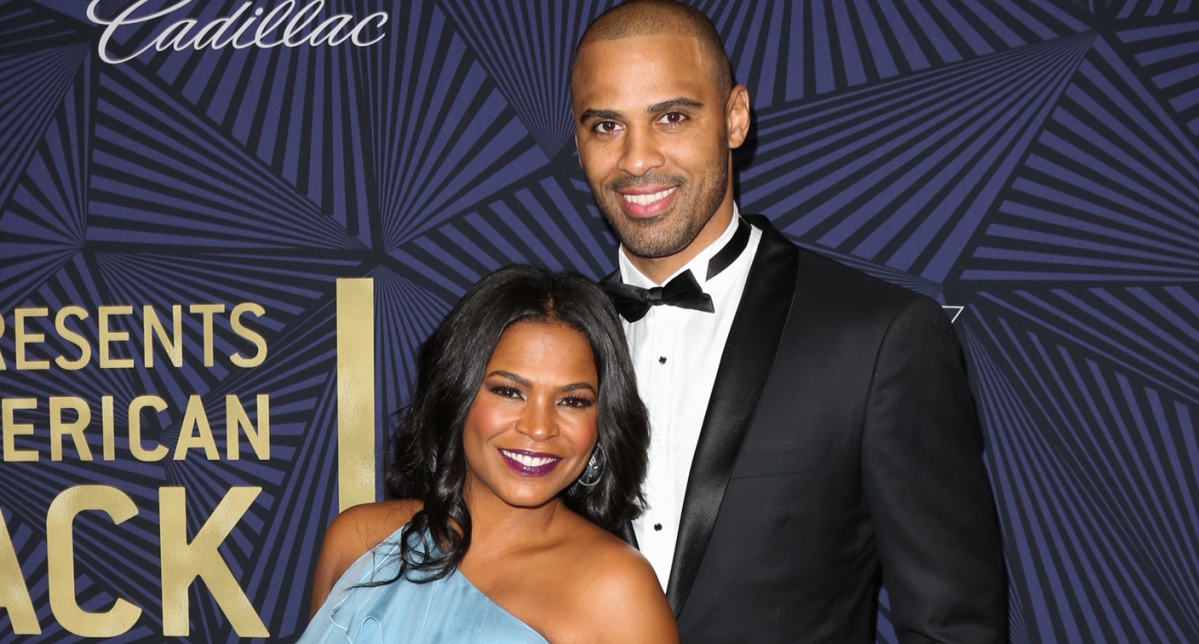 Actress Nia Long was apparently taken aback by the news of fiancé Ime Udoka’s affair. Udoka, who was gearing up for his second season as the head coach of the Boston Celtics, reportedly had a consensual relationship with a female member of the team staff. The woman allegedly accused Udoka of making unwanted comments towards her, leading to an investigation and his subsequent suspension.

“The outpouring of love and support from family, friends and the community during this difficult time means so much to me,” Long said in a statement to TMZ. “I ask that my privacy be respected as I process the recent events. Most of all, I am a mother and will continue to focus on my children.”

See also  Britney Spears talks about estrangement from her sons: 'I really felt like a big part of me died'

Long and Udoka share a 10-year-old son and have been engaged since 2015. (She also has a 21-year-old son from a previous relationship.) A source tells TMZ that while Udoka learned in July that the team was taking action over his inappropriate relationship, he left the NCIS: Los Angeles star in the dark. They’ve even been house-hunting in Boston for the past few weeks. Long reportedly only learned about the affair in recent days before the scandal was made public.

“I want to apologize to our players, fans, the entire Celtics organization and my family for disappointing,” Udoka said. said in a statement.. “I am sorry for putting the team in this difficult situation and I accept the team’s decision. Out of respect for everyone involved, I will not comment further.”

Long has been trending all morning with overwhelming social media support for the actress…some tweets are funnier than others.