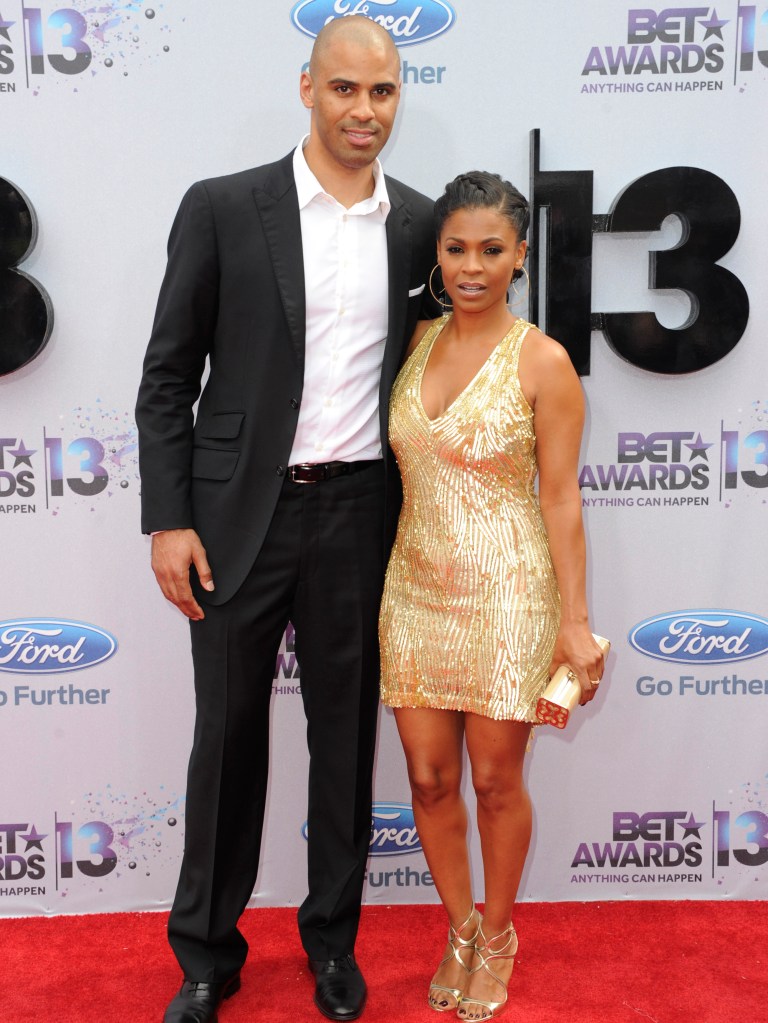 Nia Long was taken aback by her fiancé Ime Udoka’s affair with a Celtics employee.

That’s according to TMZ, which reports that Udoka “kept her in the dark about his affair even though the team busted him months ago.” The Celtics began investigating the coach’s affair in July, but he apparently only revealed it to his longtime partner in recent days, when Udoka “knew it was about to go public”.

The report added that the couple had recently been house-hunting in Boston after Long moved to the city.

“The outpouring of love and support from family, friends and the community at this difficult time means so much to me,” Long told TMZ in a statement, through her publicist. “I ask that my privacy be respected in processing the recent events. Above all, I am a mother and I will continue to focus on my children.”

According to People, Udoka and Long started dating in 2010, after being introduced by mutual friends. The couple got engaged in 2015. They have a 10-year-old son.

The 51-year-old actress has had recurring roles on ‘NCIS’ and ‘Empire’ and starred in numerous films, including ‘Friday’ and ‘Big Momma’s House’.

Udoka, 45, was banned for at least the entire 2022-23 NBA season by the Celtics, whom he led to the NBA Finals in his first season as head coach. In addition to the affair, he was also accused of making “unwanted comments” towards the woman, according to a report by Shams Charania at The Athletic.

“I want to apologize to our players, fans, the entire Celtics organization and my family for disappointing,” Udoka said in a statement. “I am sorry for putting the team in this difficult situation and I accept the team’s decision. Out of respect for everyone involved, I will not comment further.”

Udoka’s future for the team is murky after this season. Team owner Wyc Grousbeck and president Brad Stevens held a news conference Friday where they discussed the seriousness of the coach’s actions and made no promise that Udoka would return as coach after his suspension ended.

“The investigation took some twists and turns and it took some time to develop all the facts,” Grousbeck told reporters a day after the suspension was announced. “Everything we know was wrapped up two days ago.”

This felt good, but there are no clear guidelines for all of this,” Grousbeck said. “I’ve taken a lot of advice from partners like Brad and others. We came to this together and we got there, but it was not clear what to do. But it was clear that something significant had to be done in my opinion, and it was.”