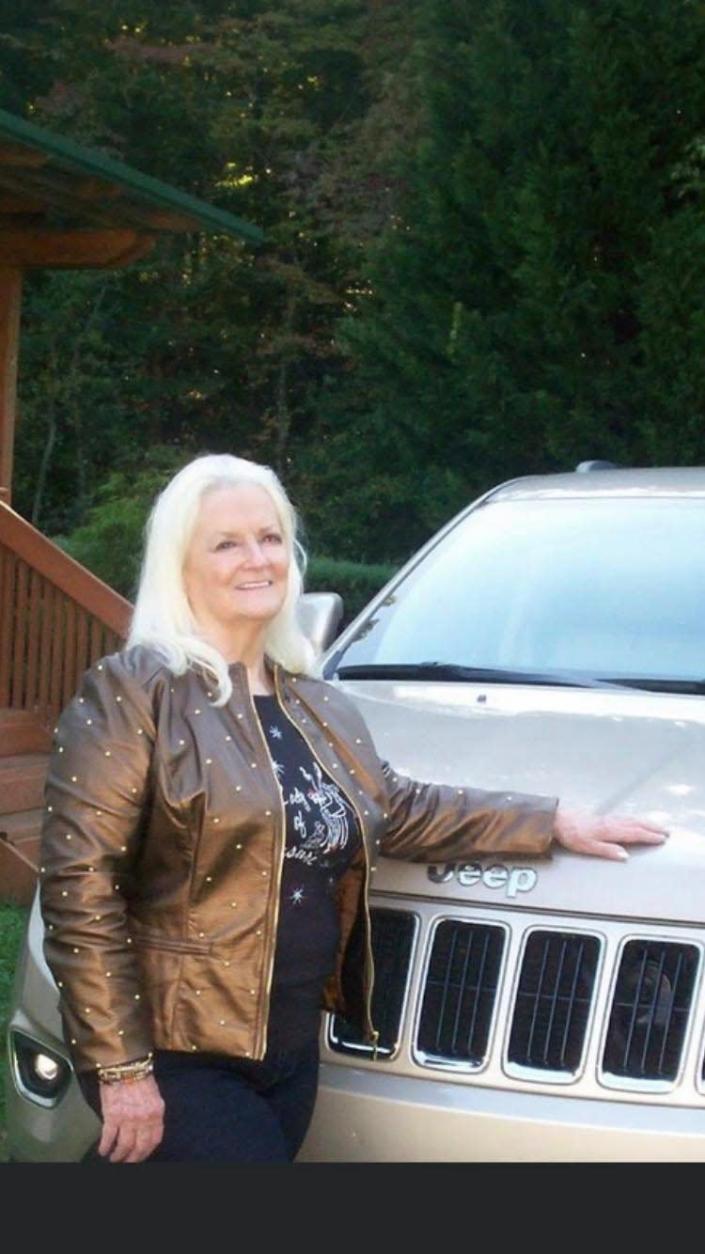 A North Carolina ‘serial killer’ has been sentenced to life in prison with no parole after the disappearance and death of a Travelers Rest woman.

Suttles’ body was found in May in a wooded area off of Harris Holly Springs Road in Rutherford County, North Carolina.

Suttles was sedated by Printz and buried at his home in North Carolina by a nearby farm, according to Justin Holloway, an Assistant United States Attorney for the District of South Carolina.

A federal search warrant from February unsealed to the public in March revealed how law enforcement was able to connect Printz to Suttles while she was still missing.

“He is a serial killer. He was a sick-minded individual that preyed on the elderly and females,” Greenville County Sheriff Hobart Lewis said during a press conference in downtown Greenville Wednesday.

Lewis provided more details into Printz’ ties to Suttles and other women who were the subjects of prior missing person cases.

What to know: What to know about a missing Greenville County woman and a North Carolina man’s confession

Printz disclosed information to law enforcement about the multiple killings he was behind, the search warrant stated. Law enforcement found hidden zip-ties, medications, a Taser, lubricant, credit/debit cards and other personal items belonging to Suttles and another woman who had also been missing. Officers also found a stash of illegal firearms inside his own home, according to federal court records.

In August 2021, the Greenville County Sheriff’s Office received a call for a welfare check for Suttles who went missing. At the time of her disappearance, Suttles would often go into homes and sit with elderly people in her community, Lewis said.

On Sept. 3, 2021, deputies found Suttles’ vehicle parked at a Best Western Hotel in Travelers Rest and identified Printz through surveillance footage. Printz got out of Suttles vehicle and left on foot to the next door Food Lion where his vehicle was parked. Printz got inside of his vehicle and traveled on Highway 25 with Suttles inside, according to the Sheriff’s Office.

The following day, a warrant for grand larceny was obtained and investigators found Printz at his home in North Carolina where he was arrested. Officers seized 22 firearms from the residence. Printz was charged with grand larceny charge and several weapon violations.

Investigators searched Printz’ home and found a North Carolina license, passport, bank statement and debit card that belong to Nancy Rego, 71, of Charlotte who was last seen on Nov. 8, 2017.

“At this time, we were confident we were dealing with someone who was responsible for missing persons cases,” Lewis said.

An additional search was executed by the Rutherford County Sheriff’s Office at Printz’ home where investigators found a handgun owned by Suttles. A friend of Printz’ wife was at the residence where he located a bee box inside with items owned by Suttles, including a social security card, medication, car keys and a yogurt cup.

The container was tested by the State Law Enforcement Division where they found traces of medications belonging to Rego.

“This raised concern that she (Suttles) may have been poisoned by the mixing of the medications,” Lewis said.

Printz was charged on March 17, 2022 with kidnapping and the death of Suttles.

Printz and Suttles knew each other for about four years and did have an intimate relationship, however how they met or context is unknown, according to the Sheriff’s Office.

Printz was also connected to the deaths or disappearances of three other women — Delores Sellers, 88, Nancy Rego, 66, and Leigh Goodman, 61.

Sellers died after Printz gave her a lethal dose of prescription medications, according to Justin Holloway, the Assistant United States Attorney for the District of South Carolina.

Rego was Sellers’ daughter and died from a gunshot wound, Holloway said. He said Printz shot her.

Goodman met Printz in 2018 and within days of meeting Printz she died, according to the assistant United States Attorney.

Through his plea agreement, Printz waived any right to challenge his conviction or his sentence.

Tamia Boyd is a Michigan native who covers breaking news in Greenville. Email her at [email protected], and follow her on Twitter @tamiamb.