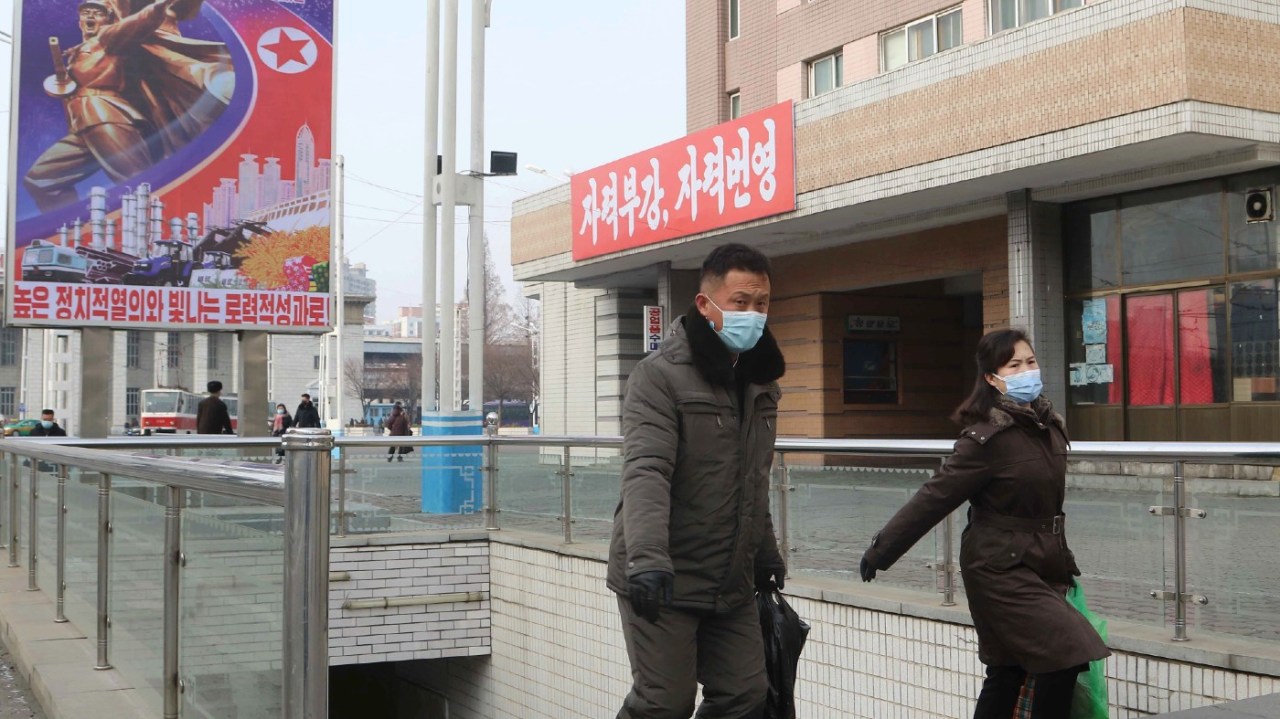 North Korean authorities have ordered a lockdown in the country’s capital, Pyongyang over the spread of an unspecified respiratory disease, according to a statement released on Facebook by the Russian embassy in North Korea.

The lockdown will last five days and could be extended for another three days, the post said, which called for a “special anti-epidemic period” and urged foreign diplomats to stay indoors.

The message also stated that individuals should take their temperature four times a day and report the results daily to a hospital in Pyongyang. If a person has a high temperature, they should report to the hospital immediately.

While the post doesn’t mention any particular illness, such as COVID-19, it does say the city has seen an increase in patients with “recurrent winter flu and other respiratory illnesses.”

The secretive dictatorship has been guarded over the toll the COVID-19 pandemic has taken on the country. In August, North Korean leader Kim Jung Un said in a speech that the country had “eradicated” the virus, according to state media reports.

While North Korea has not officially reported any cases of coronavirus, it has reported cases of people with “fever” symptoms. In 2022, it reported statistics showing that nearly one-fifth of its 25 million residents had the symptoms, but has stopped reporting cases since late July.