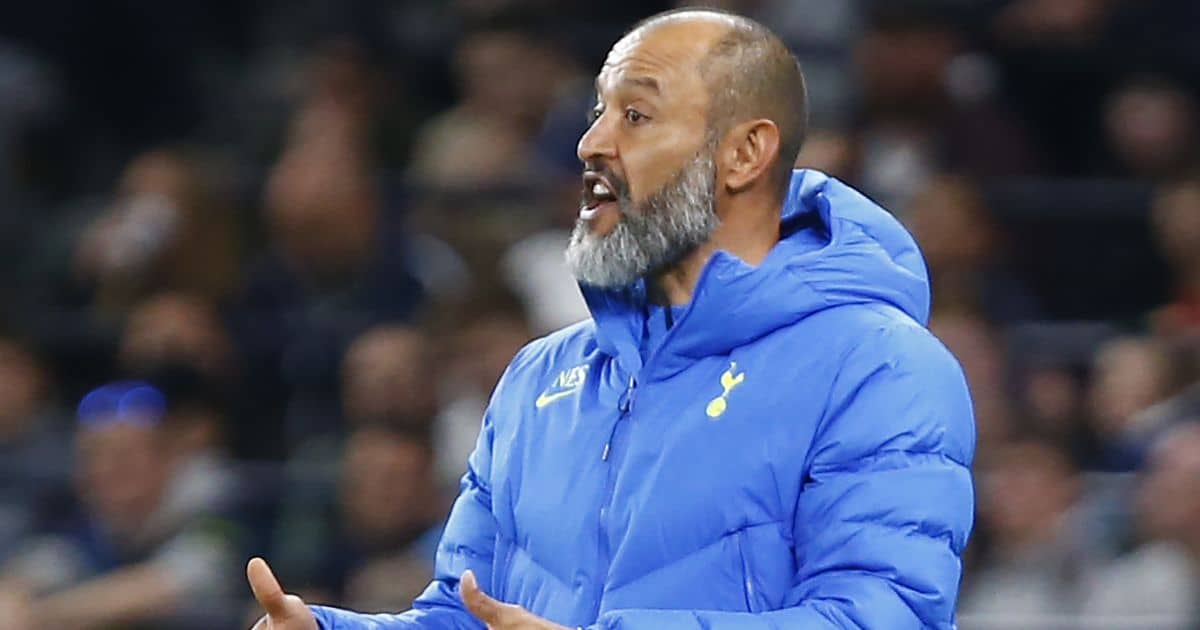 Nuno Espirito Santo insists Tottenham will improve further during the season once one of their best players returns to their best form.

It has been a reverse start for the new Spurs boss since he was announced as their new permanent manager over the summer. Indeed, three consecutive 1-0 Premier League wins were promising. However, a 3-0 loss at Crystal Palace followed by a home humiliation by Chelsea shows that there is still work to be done.

They at least progressed into the fourth round of the Carabao Cup. A 2-2 draw against Wolves eventually saw Spurs win 3-2 on penalties. And next round draw also pits Tottenham against Premier League opposition.

One man whose season has been slow to start is Harry Kane. He only scored his second goal of the season at Molineux. But there are mitigating circumstances given his exploits at Euro 2020 and then the saga of his failed move to Manchester City.

Kane finally pledged his loyalty to Tottenham with Daniel Levy refusing to lower his asking price by £ 150million.

Nuno, however, believes that a 100% Kane can help Tottenham reach the next level.

And he thinks there are signs he’s getting there after the clash at Molineux.

He said: “He’s got a lot more to give and it’s about the game, getting better and growing together.

“Until we get it all balanced, this will be the time when the players improve. “

But they allowed Wolves to get back into the game.

“We got Wolves back into the game,” Nuno added. “We dominated, pressed, collected the balls and created so many opportunities to put the game to bed.

“We spent a lot of time preparing (for penalties) because it’s not luck. It’s having a goalkeeper who has the right information, the players who take responsibility.

Evaluate who could replace Ronald Koeman at Barcelona, ​​including Arteta and Rodgers

His counterpart Bruno Lage, meanwhile, had to think about what could have happened after their fiery retort ultimately came to naught.

Lage said: “At 2-0 we had the power and the strength to continue to focus on strategy and plan. We have the opportunity to reflect on it and learn something for the next game.

“It’s hard to lose this game because of the way we prepared.

“The way we give up chances is very frustrating. It’s very easy odds for the opponents. We are working hard on this part but we are still making mistakes.