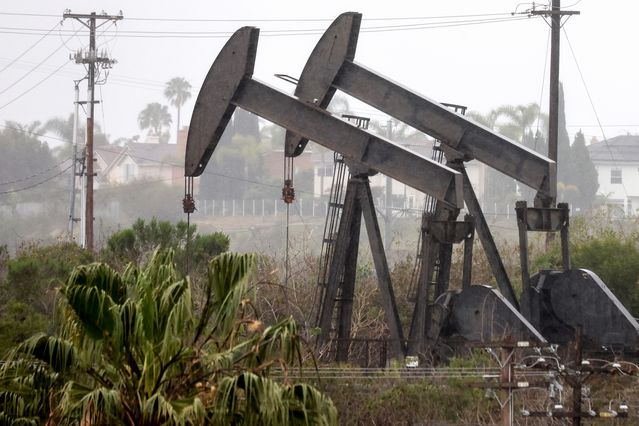 Biden calls on lawmakers to lift the federal gas tax for three months and asks states to take similar action. The federal government collects a tax of 18 cents per gallon on gasoline and 24 cents on diesel fuel.

A gas tax suspension, however, would not help solve the underlying problem with gasoline, which is that oil prices are too high. On the contrary, it could allow consumers to drive more, increase demand and do nothing about supply. “It’s hard to see what Biden thinks he’ll gain with this announcement,” writes James Lucier of Capital Alpha Partners. “The market calls for the destruction of demand. Lowering the price when supply is tight will only create demand. There is no assurance that cost savings will be passed on to consumers; in fact, the dynamics of pricing power in a competitive commodity market suggest that this will not be the case.

So what’s going on? Blame recession fears. Not only is oil low, but the

Crude prices have soared this year after Russia invaded Ukraine in February and the government sought ways to reduce fuel costs that have driven high inflation for decades.

It might just take one recession to do that.

Euro drops to dollar parity as pros call it ‘unbuyable’

LPG price increased by Rs 50/cylinder, up 26% from a year ago