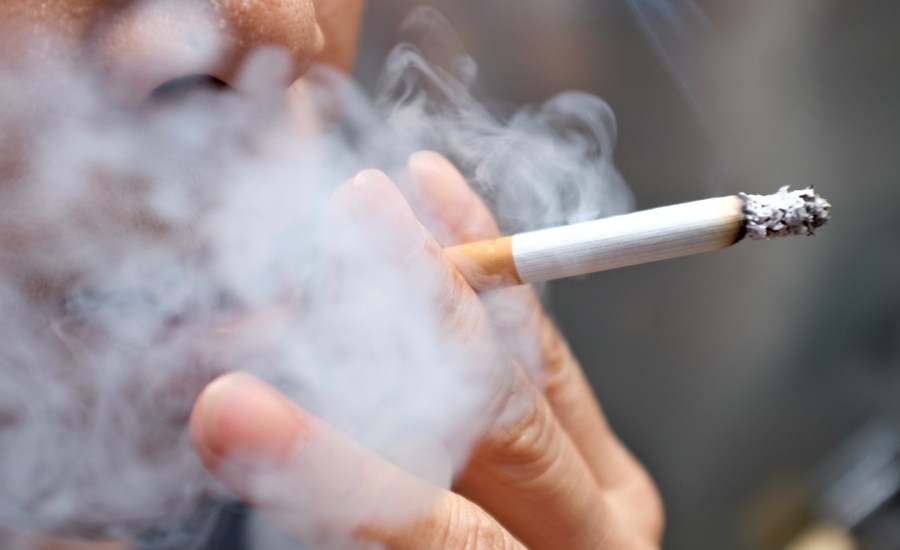 As more and more cancer studies are conducted, it appears that an ever-growing list of risk factors may contribute to the occurrence of the disease. However, a large new study from the American Cancer Society found that older age and smoking are the most notable risk factors for the relative and absolute five-year risk for each type of cancer.

The results are based on two prospective cohort studies conducted in 429,991 individuals with no history of cancer. Individuals were followed for five years, during which 15,226 invasive cancers were diagnosed.

In addition to older age (50 years or older) and whether they are a current or former smoker, other risk factors in women include a high body mass index (BMI), type 2 diabetes, hysterectomy, having ever given birth, a family history of cancer , hypertension , tubal ligation and physical inactivity.

“Recommendations for screening for specific cancer types are based on risk factors for that specific cancer type,” Alpa Patel, senior vice president of population sciences at the American Cancer Society and the study’s co-author, said in a statement. “Our findings are encouraging as we work to define subgroups in the general population that could benefit from improved cancer screening and prevention,” Patel continued.

Nearly all subjects 50 years of age or older and current or former smokers surveyed had an absolute five-year cancer risk of more than 2 percent.

After five years, the absolute risk of cancer in men was 29 percent, compared to 25 percent in women.

“As we consider the possibility that future tests may identify different types of cancer, we need to begin to understand who is most at risk for developing any type of cancer,” Patel noted.

“This kind of data is not widely available, but is necessary to inform future screening options, such as blood-based early detection tests for multiple cancers that could help save lives.”

Overall, researchers suggest that the individuals identified may benefit from improved cancer screening and prevention efforts.

The study did not include data on gene variants or chronic viral infections that could also increase cancer risk, indicating a limitation. Researchers were also unable to stratify risks based on racial and ethnic groups.

“These results suggest that a more detailed risk assessment can currently identify untargeted groups in the general population younger than 50 that are at an equivalent or higher risk to populations older than 50,” they concluded.

Germany deplores boycott by families of victims of Munich attacks

Chicago police shoot armed person during fight in Back of the...

No VAT on residential buildings if rented out for personal use:...