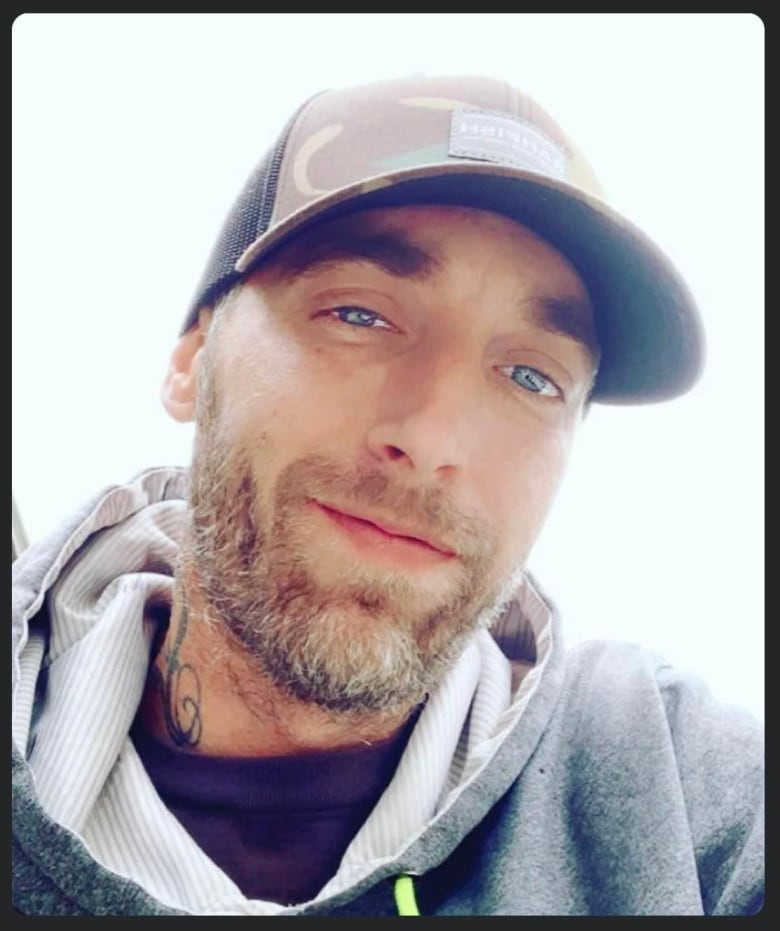 Most people avoid the beach on a stormy day. Cody Evans does not.

The howling wind and swirling waters regularly draw the Ingersoll, Ont., photographer to Lake Erie on a mission to capture the perfect shot — and last Friday was his lucky day.

Of the more than 10,000 photos he took, one appeared to resemble a face.

Evans said he thinks it resembles the face of Poseidon, the ancient Greek god of the sea and storms.

“I was a little blown away,” he said. “You see a lot of that kind of thing in waves and in clouds, but to have it so clear was just surreal. That photo definitely stood out above the rest.”

Since 2020, Evans has been using his Nikon Z9 camera to capture the wave action at the lake, but this was an image he didn’t expect to see, he said.

“It was just crazy, it was like the perfect day. I’ve been going there for three years to get some good shots and that was by far the best day I’ve had there,” said Evans.

So, what was in the air that caused this phenomenon?

According to Environment Canada meteorologist Daniel Liota, the short answer is “November storms,” ​​strong winds over marine areas that go faster than 40 miles per hour.

“The lakes at this time of year are relatively warm compared to the air above, especially with the cold air mass that moved into the Great Lakes last weekend,” Liota said. “So that resulted in the very gusty wind across the water.”

Gales are especially common between the fall and winter seasons, Liota said. In this case, southwesterly winds traveled a long distance across the lake and built up those waves over the water, he added.

Evans admits that windy days can be tough on the beach, especially with cold weather and sandblasting, but he made sure to wait until the snowfall to see the waves break.

“The waves crashed pretty well because the pier pushes the water back into the lake, so when the water is pushed back out, the waves collide and cause those surges,” he said.

This was due to the cold air prominent in the Great Lakes region coming through behind a cold front, creating unstable conditions that produced some lake-effect snow.

“We usually have an active storm track running through the lake at this time of year, especially in the wake of these stronger systems that bring cold air masses with them,” Liota said.

“So we get the strong instability over the waters resulting in a long period of strong winds and gusts over the great lakes, hence the storms.”

Liota says there aren’t many details behind these types of waves and they happen every year.

But Evans is determined to continue catching more of these stills in Port Stanley. “I’ll have a camera in my hands until I can’t hold one anymore, honestly, I love it,” he said.

End of ‘zero-COVID’ threatens to flood China with infections

BC promises weekly updates on flu deaths as 6 children have...

Strep A news – latest: More child deaths confirmed in the...