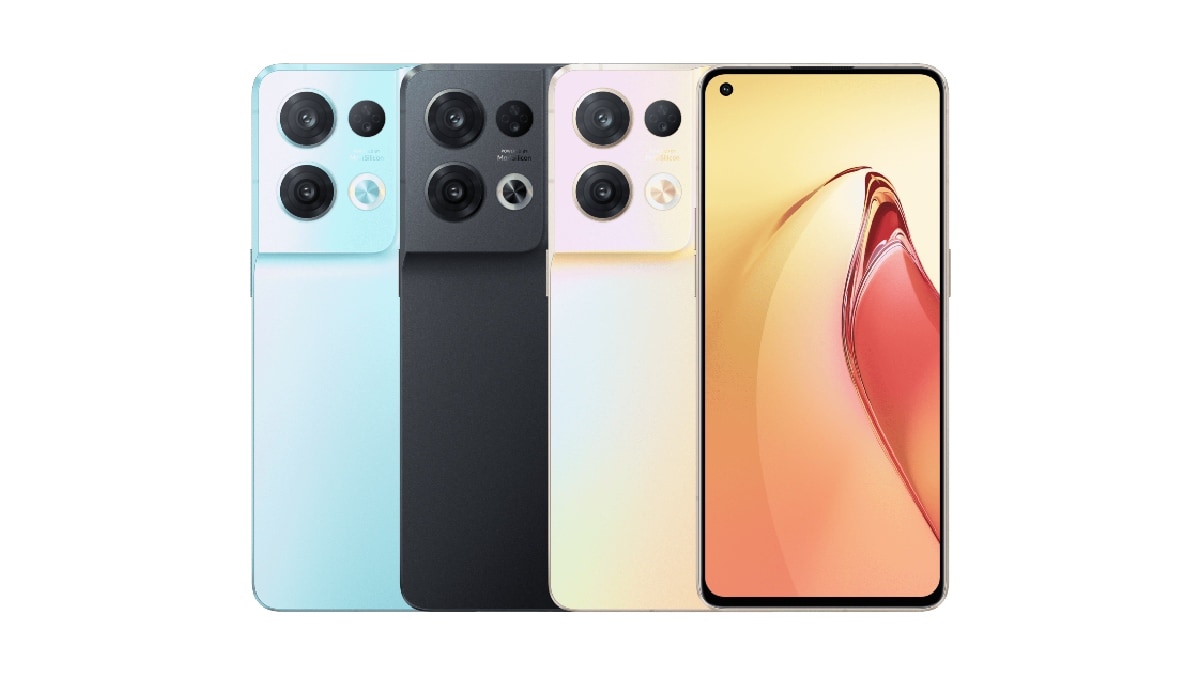 According to a Tweeter by tipster Yogesh Brar (@heyitsyogesh), Oppo could announce the launch of the Reno 8 Pro in India in mid-July. This handset is expected to come with the standard Reno 8. The Reno 8 Pro was previously expected to launch in India in mid-June with 8GB RAM + 256GB storage and 12GB RAM + 256GB storage variants. The top-end 12GB RAM model is said to be priced at Rs.40,000. It was said to offer Glazed Black, Glazed Green, and Glazed White color options. The Reno 8 Pro might still offer similar options when it finally launches in the country.

The Oppo Reno 8 Pro which could be launched in India would have the specifications of the Reno 8 Pro+ recently launched in China. This Indian model could be powered by a MediaTek Dimensity 8100 or a Dimensity 8100-Max SoC. It could sport a 6.7-inch Full HD+ (1080 x 2412 pixels) OLED display with 120Hz refresh rate and Corning Gorilla Glass 5 protection. It can get a 50-megapixel triple rear camera setup with a 32-megapixel selfie camera. Additionally, the smartphone can be equipped with a Mariana MariSilicon X imaging chip for enhanced photography and videography. It is said to pack a 4,500mAh battery with support for 80W fast charging.

World UFO Day 2022 on July 2: History, Meaning and Everything You Need to Know