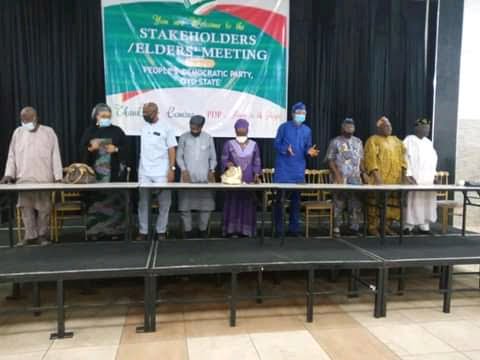 Members expressed their grievances at a meeting in Ibadan on Monday.

The meeting was attended by former vice-governor of the state, Chief Azeem Gbolarumi, Bisi Olopoeniyan, former head of the House of Representatives, Mulikat Adeola Akande and Adekola Adeoye.

See also  Missing WA girl may have been kidnapped: police

The aggrieved members said they met on Monday to discuss how to save the party before the next party congresses.

PDP congresses are scheduled to start at the end of September.

But a statement released after a group meeting indicated a vote of no confidence against Governor Makinde.

Members alleged that Governor Makinde had hijacked party structures and that they were working hard to get it back.

The aggrieved members claimed that they had started working to return the party to its members. 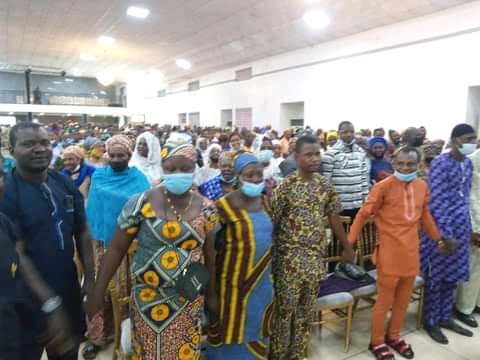 They said, “The meeting ended with the vote of no confidence on the leadership of the PDP in Oyo State.

“Members are invited to behave for Congress. The place remains the meeting place of the parish in each of the 351 words of the state.

“No one should engage in any hooliganism or robbery. As members of the same party, we must understand each other as such.

“Members are assured that efforts are being made to ensure that the party returns to party members.” 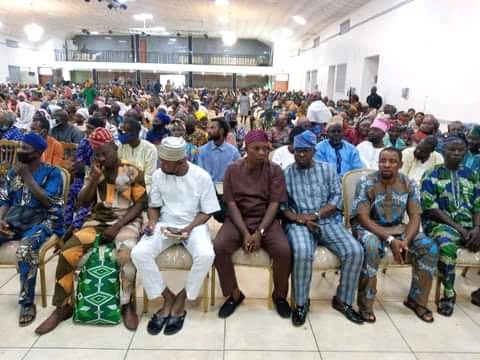 Kidnapping of the Moti brothers: technological limits for police to search amid incessant prayers