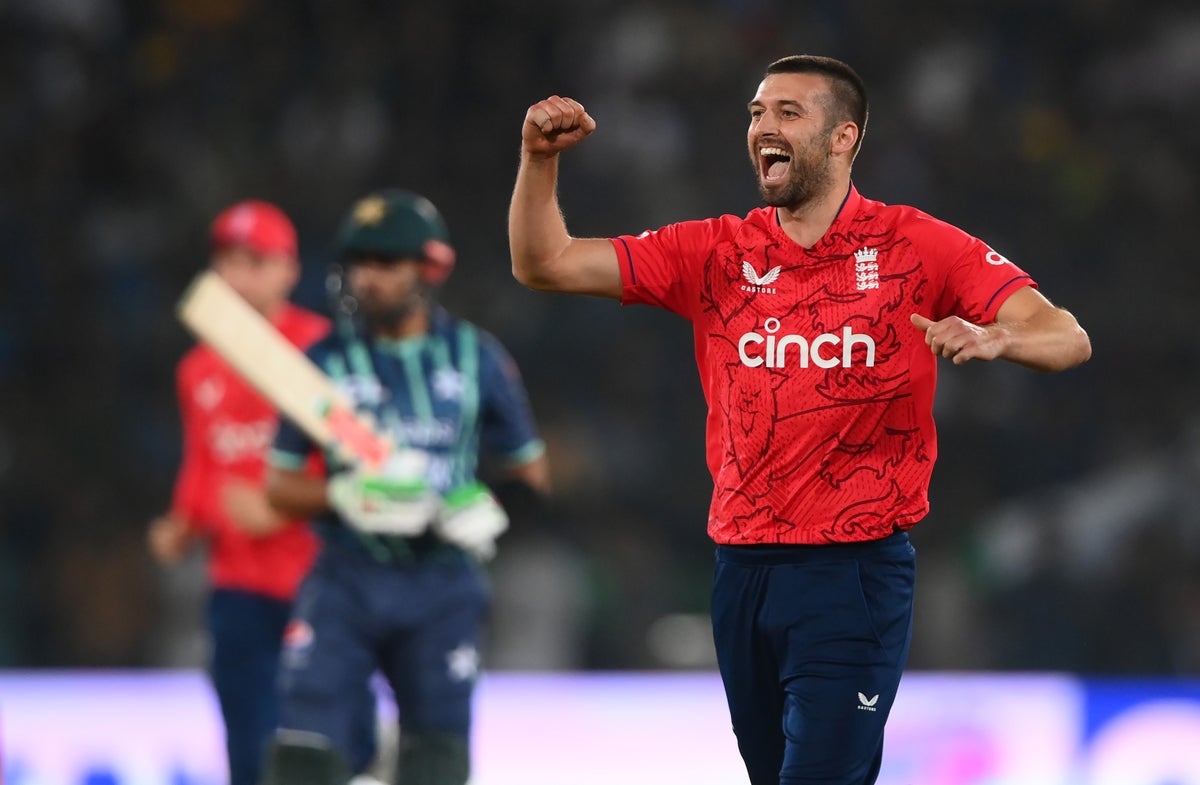 England suffered a painful defeat in the second T20I of this seven-game run, when an incredible batting display from Pakistani openers, Mohammad Rizwan and Babar Azam, saw them knock off 200 runs without losing a wicket. Fortunately for England, it’s a quick turnaround with the third T20 arriving just a day after they collapsed to beat.

Yesterday, Moeen Ali won the toss and chose to bat first. England started slow, although there were solid contributions from Phil Salt (30), Ben Duckett (43) and Harry Brook (31) before Moeen himself (55*) finished the innings in style and propelled England halfway to 199-5.

It was a total that seemed unattainable for Pakistan, who had scored just 158 ​​two days earlier. With no choice but to attack to keep up with the 10 points per overrun, Rizwan and Babar set to work. They were nearly clear with one chance – a missed catch by Alex Hales – the only blemish in their partnership. Rizwan finished with 88* and Babar (110*) scored his second T20I hundred to get Pakistan across the line at a gallop. The series is now at 1-1 and is well set for more drama and suspense tonight.

Follow all the action from Karachi as Pakistan hosts England in the third T20 of the series:

Mark Wood came close to clocking 97mph in his first outing for six months as England roared to form to beat Pakistan in Karachi.

Twenty-four hours after a 10-wicket defeat at Karachi, England recaptured a 2-1 lead in the seven-match T20 series as they waltzed to victory by 63 runs.

Wood defended a formidable total of 221 for three, turning up the heat as he reached some of the fastest speeds ever recorded by an English bowler, taking three for 25 from four fiery overs.

It was hard to believe that the 32-year-old hadn’t played competitive cricket since he suffered a serious elbow injury in March and the only signs of discomfort came from the opposing batters, who couldn’t cope with his slipping pace.

The fast bowler played his first competitive game since March.

Comment from England captain Moeen Ali who told Sky Sports: “I thought that was a brilliant win. We were relentless tonight, especially with the bat.

“That collaboration was excellent; two really good players and Brook shows how special talent he can be. He looks like a great player. Hopefully he grows and becomes one of those top, top players. We were also excellent with the ball.

“Guys all have a little bit of experience from the PSL, I’m sure that helped and someone like Will Jacks, the way he played tonight, the intent he showed, he really took it to the bowlers and gave us a very good start .

“The future is great for cricket in England with the players we’ve got. There are still some really good players out there and guys on the bench. It’s great for us.”

Pakistan captain Babar Azam on why his team went down: “We tried to make another good start today, but the early wickets put us under pressure.

“In situations like this we try to use the best bowlers, but today we just weren’t on target and England bowled really well today. We will review our performance for the next game.

“I have faith in Shan. His confidence and the way he showed himself and executed his plan was really good and I hope he continues to play like that.”

Harry Brook from England won the Player of the Match award and spoke to Sky Sports after the game and said: “It was really nice to go out tonight and have a match winning performance.

“It was quite similar to the other night. Each throw was quite similar, so it was just playing through the line and trying to get to the front as much as possible; have a solid game plan and stick to it.

“I was just trying to get Ben Duckett to strike against the spider, he’s so good at sweeping it’s ridiculous. He seems to punch the hole every time. It worked quite well.”

What a fantastic performance from England, especially after the disappointment of losing yesterday.

The batters did the most damage, setting a massive 221 score before Reece Topley and Mark Wood put the tourists in control with the early wickets of Babar Azam, Mohammad Rizwan and Haider Ali.

The only resistance came from Shan Masood who carried his bat to not get the 65 out, but he ran out of partners and the run rate ran away from the hosts.

England win by 63 runs! Shahnawaz Hasnain is recording four runs from Reece Topley’s last ball, but they ran out of time and with wickets tumbling early on, they couldn’t recover.

Mark Wood finishes with strong numbers of 3-25 from his four overs. It was a brilliant return to the England team for him with his extra speed doing the early damage in Pakistan’s pursuit.

A short but sweet innings by Haris Rauf die edges his first ball away for four for bragging rights easy catch to Sam Curran. Mark Wood has three wickets!

First ball out! Usman Qadir pushes Mark Wood halfway and desperately wants to get rid of his strike. He tries to steal a single for Moeen Ali who picks up the stumps and throws them down in one fluid motion.

Pakistan is now at seven.