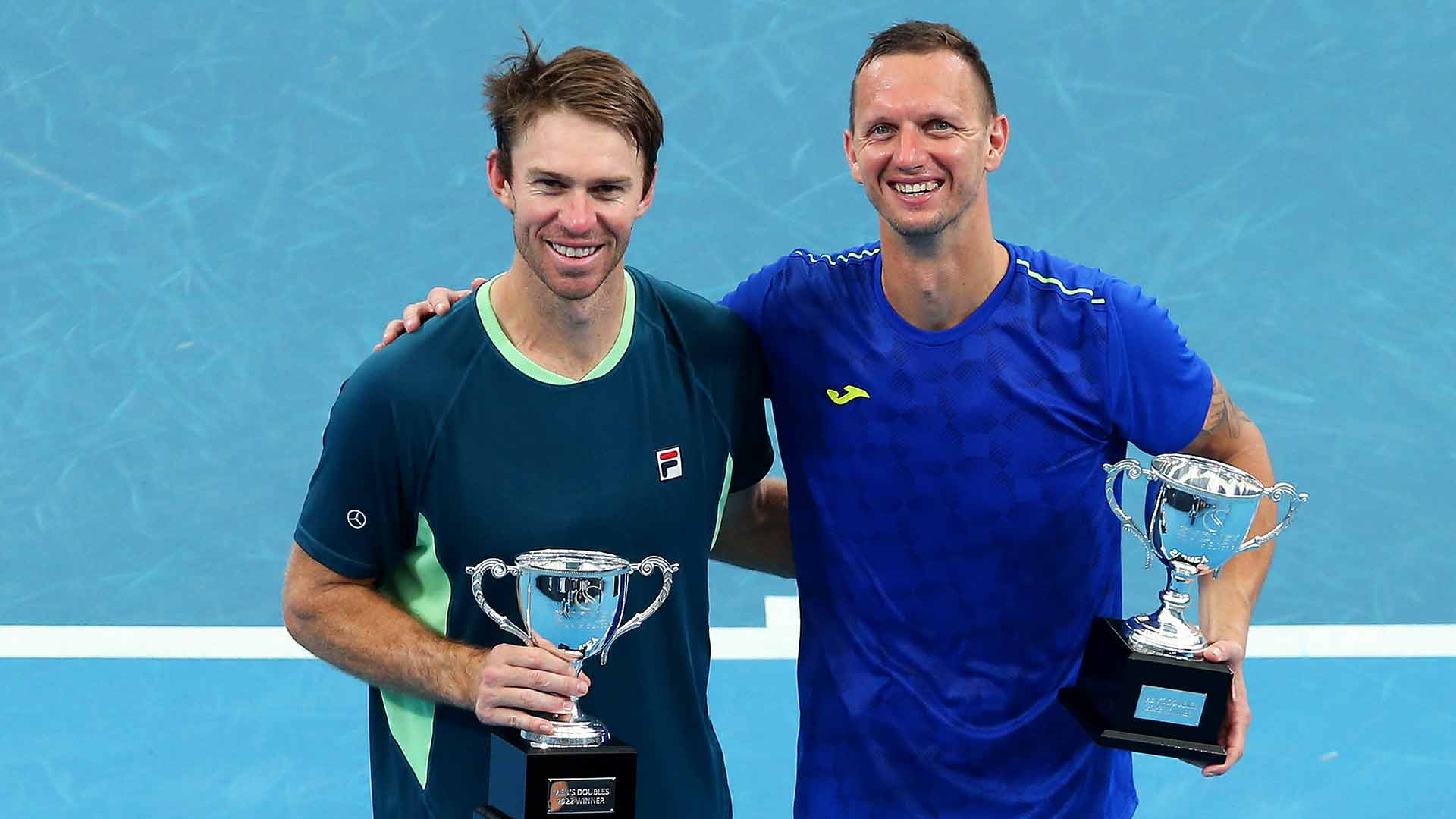 Australian John Peers ensured he won a title for the 10th straight year by teaming up with Slovak Filip Polasek to win the Sydney Tennis Classic on Saturday.

Improving their record to 20-7 as a team, Peers and Polasek won their second title since joining forces last August by beating Italians Simone Bolelli and Fabio Fognini 7-5, 7-5.

Polasek, who at No. 9 this week is just two places below his career-high ATP ranking No. 7, won his 17th doubles title. Last year Polasek won the Australian Open with Ivan Dodig.