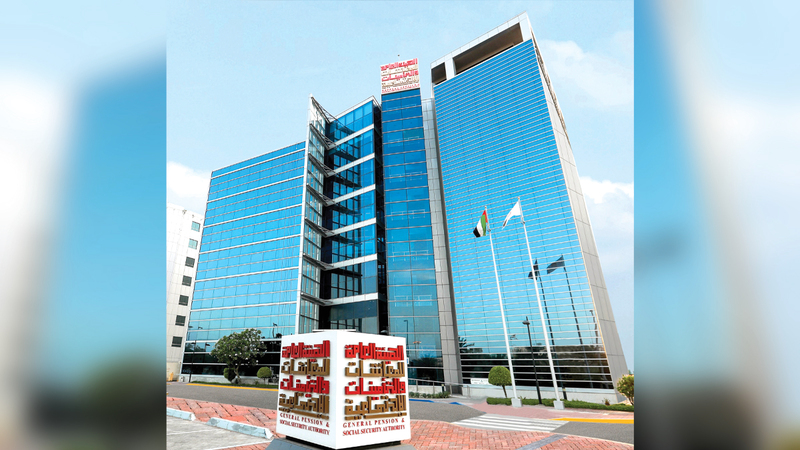 The Director of Pensions Operations Department at the General Pension and Social Security Authority, Muhammad Saqr Al-Hammadi, confirmed that the Pensions Law did not place restrictions on the return of the pensioner (retired) to work again, but rather encouraged him to do so by providing him with the opportunity to join work under the insurance umbrella again if His age did not exceed 60, in addition to giving him the opportunity to add the period of service for which he was entitled to a pension to the period of his new service without cost if his salary from the new job is less than his pension.

Al-Hammadi said, in a media statement: “Article 35 of the Pensions Law does not permit the combination of a salary or two pensions from the Authority, but Article 36 of the same law, specifically in Clause 3, excluded from the prohibition of combining a salary and a retirement pension a citizen who served or worked. In a government sector for a period of 25 years or more, in this case the citizen may combine the pension and the salary without conditions or limits.

He added, “According to the Pension Law as well, working in the private sector does not provide this benefit even if a citizen has worked in it for 25 years,” explaining that the widow is also entitled to combine her pension or salary with her share of her deceased husband’s pension, as well as the person entitled to a pension from another fund. If he joins a job with an entity subject to the provisions of the Pensions Law and is entitled to a pension for this period, he may combine the two pensions.

See also  Girl, 3, and relative shot dead while sitting in their lounge in Durban

Along the border between Ukraine and Belarus, a war of nerves – and drones