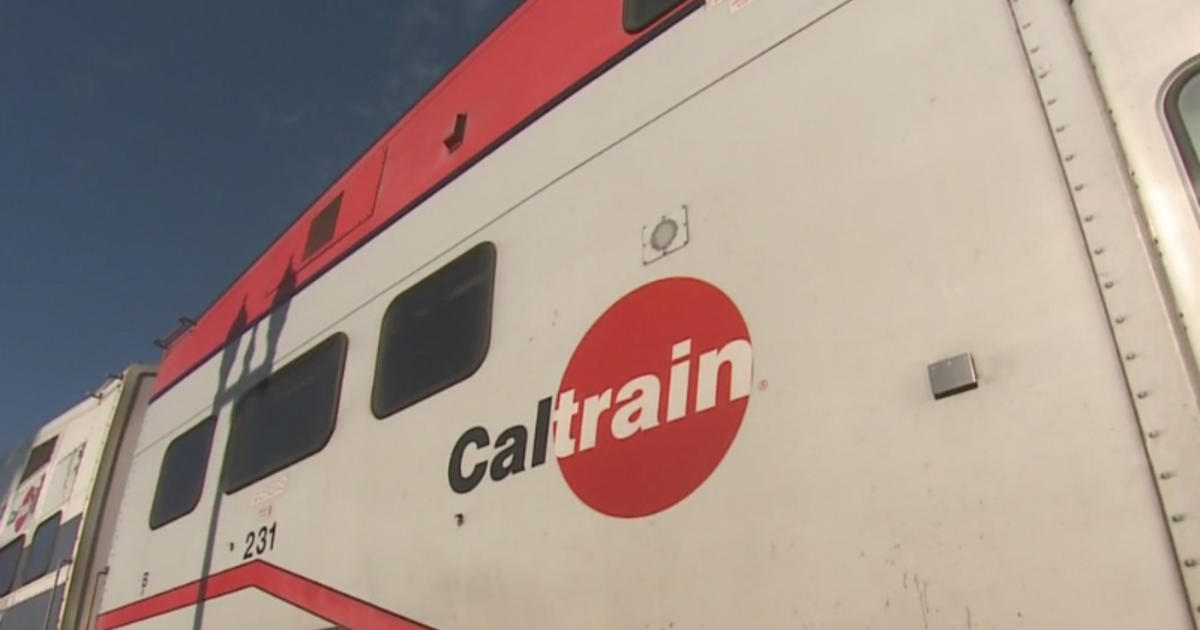 BURLINGAME — Caltrain service was halted Wednesday evening in San Mateo after a person was fatally injured on the tracks, officials said.

A spokesman for the agency said northbound train 415 hit a person south of Burlingame station shortly after 7:30 p.m. Additional details about the incident were not immediately available.

The incident halted trains in both directions. Main track 2 was released through the area for single-track traffic around 9 p.m.

According to the Caltrain spokesperson, 40 passengers were aboard the train, with no injuries.

The incident is Caltrain’s ninth fatal accident this year.

Reports of the death of election denial can be greatly exaggerated