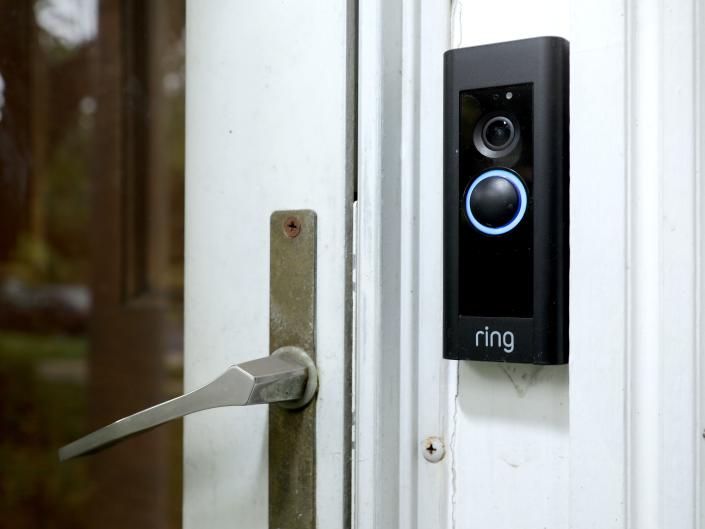 HORROR: A random visitor caught standing at the door of a family in Arizona at 3 a.m. after approaching the mother of the house in a park three days earlier.

HORROR: A stranger looking into the camera begging to be let in at 5am

HORROR: An LA woman walks into her home to find her stalker waiting for her inside.

HORROR: A child reports hearing voices from the camera set up in his room. Parents think that the device was hacked by hackers.

In September, a Ring Yahoo representative issued the following statement:

“We take customer privacy and security extremely seriously. We worked directly with this customer to investigate this matter in February and found no evidence of unauthorized access or suspicious activity related to her Ring account or devices.”

HERO: An Arkansas woman says her husband was able to protect their escaped dog by talking to him through his Ring doorbell.

HERO: Halloween candy thief is caught thanks to footage from several doorbell cameras.

HERO: Ring doorbell detects fire in a neighbor’s home and alerts the camera owner when flames approach their home.

HERO: A Good Samaritan returns a lost wallet to its owner.

After a stroke, the retired North Bay detective serves the community through the food bank