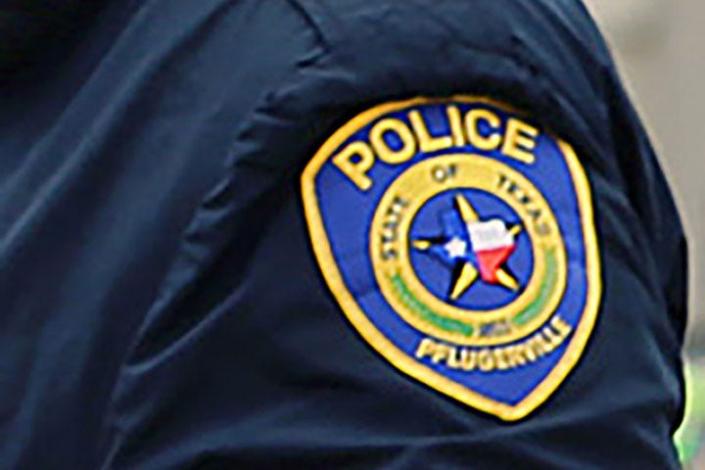 Pflugerville police are investigating the death of a man in a Wednesday night shooting at an apartment complex.

Officials said police were called to an ongoing disturbance at the 16700 block of N. Heatherwilde Blvd at 6:36 p.m. On the way, officers heard that someone had been shot.

Upon arrival, police and paramedics attempted life-saving measures, but the man died of his injuries, police said.

They said there was no threat to the public and the incident is under investigation.

No further details were released.

Leader of Iran praises troops that have to put down protests

Switzerland’s secret city has just opened to the public. Here’s...