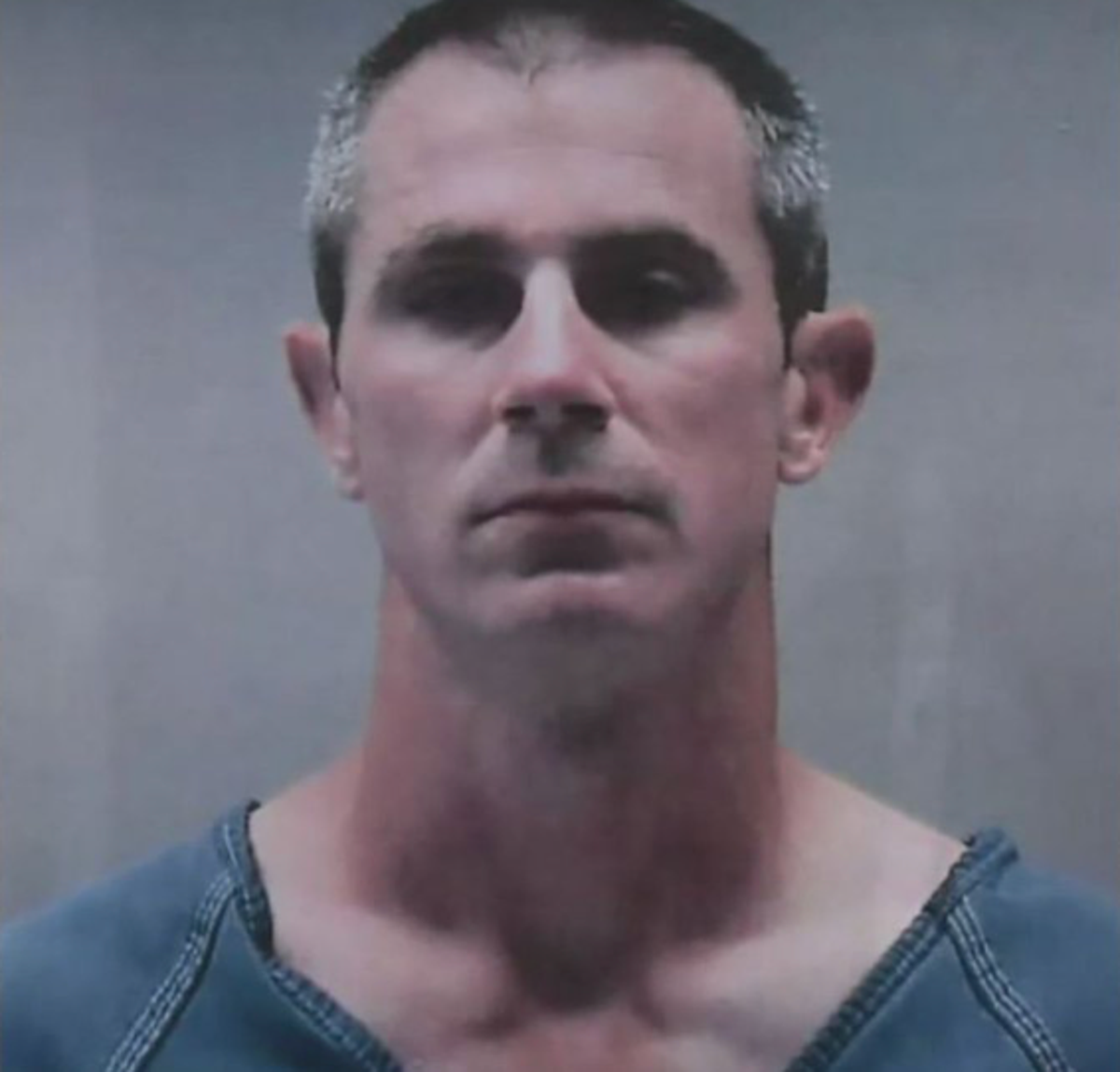 Four people have been shot dead, including a mother and her daughter, in a small Ohio town.

They found the bodies of four victims in multiple locations, Mr Porter said.

Police are looking for Steven Alexander Marlow, 39, in connection with the murders.

He was last seen in shorts and a yellow shirt.

“If anyone sees Marlow or the vehicle they should call 911 immediately as he is likely armed and dangerous,” Porter told reporters.

“This is the first violent crime in this neighborhood since recent memory.”

A man told WHIO that his daughter and granddaughter were among the victims.

There was a large police presence at the scene of the shooting Friday afternoon.

WHIO reported that the police had sealed two houses on Hardwicke Place with masking tape.

Butler Township is a town of just under 8,000 residents about eight miles north of Dayton.

Passengers ejected from taxi in M4 multi-vehicle accident in Durban, 3 killed and at least 15 injured

UPDATE 1-Outside Gaza, Islamic Jihad digs in against Israel in the West Bank