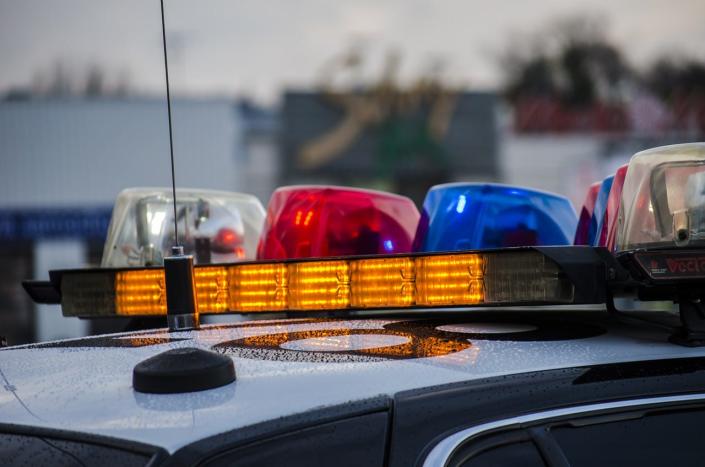 EDMOND – One person has been detained and another has been found dead following a standoff in Edmond Wednesday morning, police say.

At around 7 a.m., officers responded to a welfare check request at a home near South Santa Fe Ave. and Castle Rock, according to Edmond Police Department spokesperson Emily Ward. A man in the home denied police entry to the property, leading to a standoff and a SWAT team being called to the scene.

Later that morning, officers were able to arrest the man. A robot from the explosives squad was used to look through the house, and police found the body of an adult woman dead inside the house, Ward said.

“We’re still processing the scene,” Ward said. “As for the manner of death, charges, et cetera, we’re all still investigating.”

This is an evolving story.

This article originally appeared on Oklahoman: Police standoff in Edmond leads to discovery of dead woman