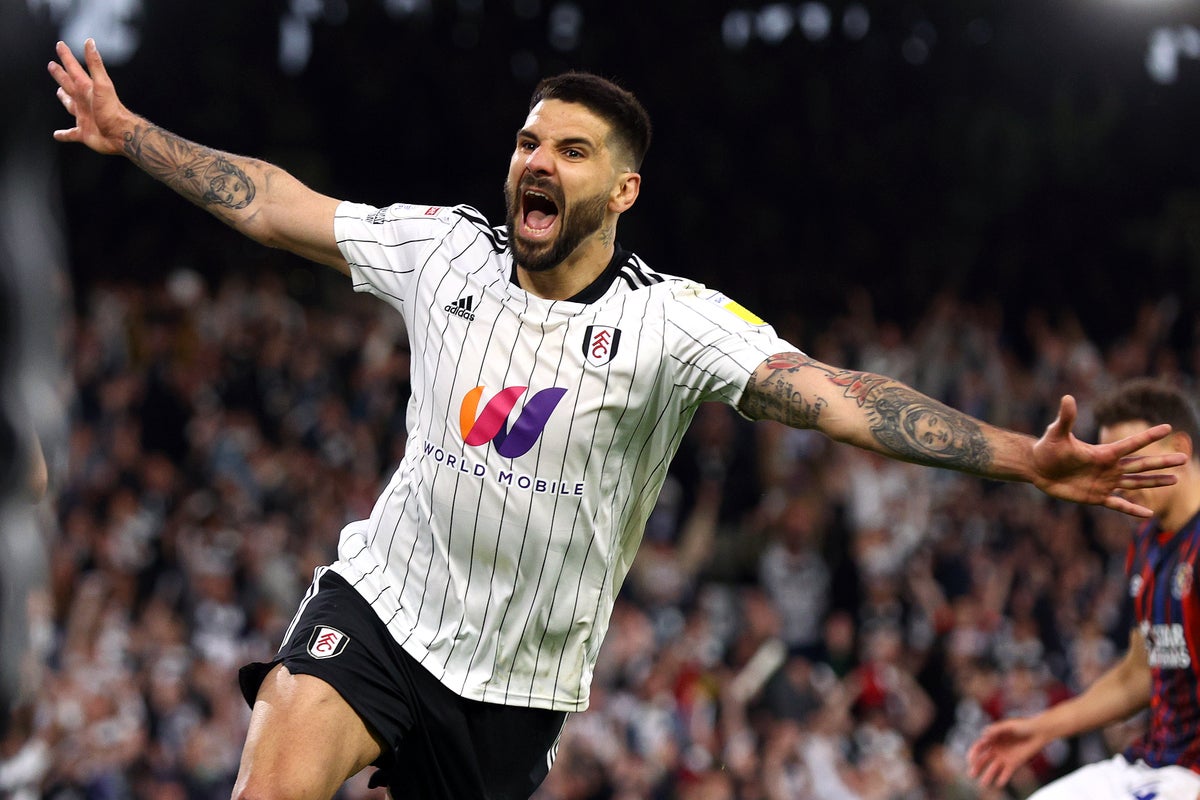 Fulham start back in the Premier League today at home to Liverpool in their season opener at Craven Cottage.

Last season’s Championship winners have been immediately relegated in each of their previous two visits to the Premier League, failing to score more than 30 points each time.

Marco Silva’s side will look to Alexander Mitrovic to continue the form in which he scored an astonishing 43 goals in the championship winning season but must face a tough test against Jurgen Klopp’s Reds, who are determined to overcome the heartbreak of falling short in to use last year’s title race when they start their campaign.

Liverpool have won five of the opening day six games they have played under Klopp, while Mohamed Salah scored in each of his five appearances for the Reds on the opening day of the season.

When is Fulham vs Liverpool?

The match kicks off on Saturday, August 6 at 12:30pm BST at Craven Cottage, London.

How can I view it?

It will be shown live on BT Sport 1, with coverage from 11:30am. There will also be a live stream for BT Sport subscribers, who can also watch the match on the BT Sport website and mobile app.

Fulham could make Bernd Leno debut after the German goalkeeper completed a transfer from Arsenal this week. Harry Wilson could miss two months due to injury, but Joao Palhinha and Andreas Pereira were able to start in midfield.

Liverpool are boosted by the return of goalkeeper Alisson Becker but have a number of players unavailable, including Diogo Jota, Curtis Jones, Kostas Tsimikas and Ibrahima Konate. Jurgen Klopp said new signing Darwin Nunez is “ready” to start but warned he may not do so as the striker is still getting up to speed.

Everything here points to a fairly routine opening win for Liverpool, with Mohamed Salah opening his account for the season and Darwin Nunez adding another later. Fulham 0-3 Liverpool