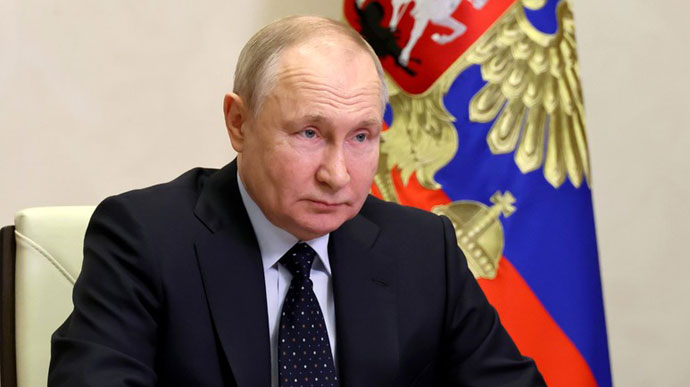 Quote: “The largest country in Europe, an economic giant, is the Federal Republic of Germany. After World War II, Germany was divided into four sectors: American, British, French and Soviet. So the Soviet Union formalized the termination of this occupation status. The United States not.

Formally and legally, there are American occupation forces on the territory of the Federal Republic of Germany, and in fact there are many.”

Details: As Putin claims, German politicians themselves would say that Germany “has never been a sovereign state in the full sense of the word” after World War II.

“And it’s not me saying this. This is being said by leading, and I would like to emphasize, not Russian-oriented, but German-oriented politicians,” Putin said, adding that “one way or another, sovereignty will be returned. to Europe.”

Journalists are fighting on their own frontline. Support Ukrainska Pravda or become our patron!