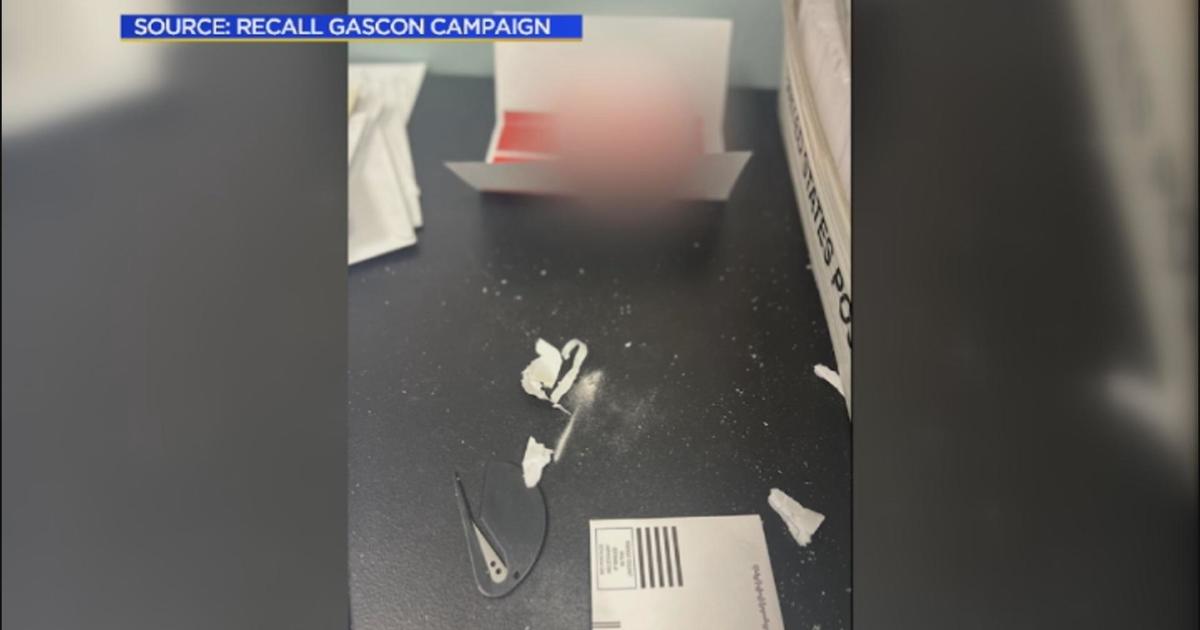 Recall Gascón’s office in West Los Angeles was evacuated after the campaign received an envelope filled with white powder.

The letter accompanying the baking soda was adorned with swastikas.

The TUSEN LA staff is a group of experienced journalists who bring the content to you on TUSEN.com.