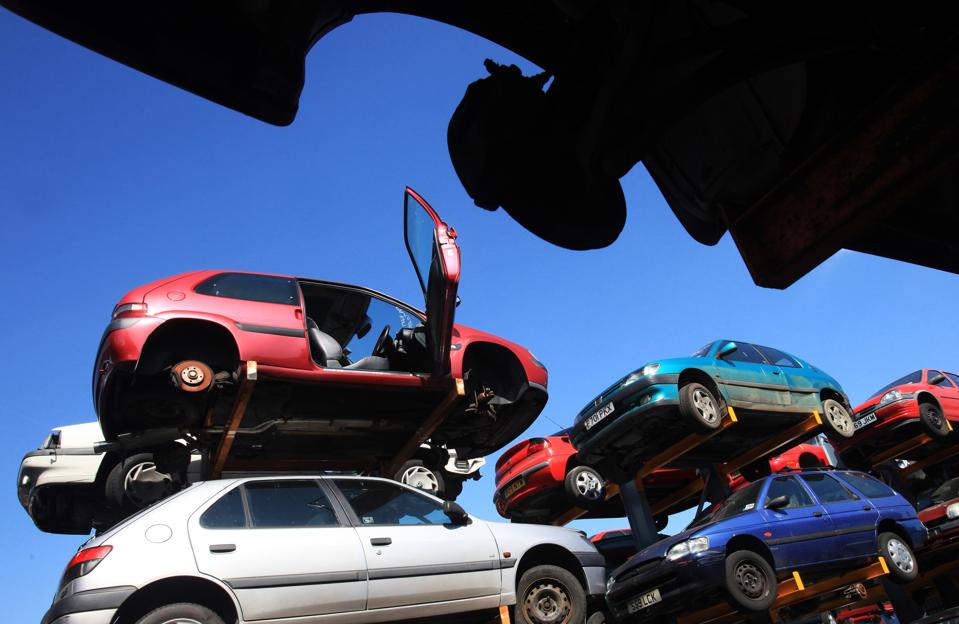 Instead, citizens will be encouraged to discard their aging motor vehicles for “virtuous territorial mobility”, or virtuous modes of transport.

“For the first time, he is recognized [by a national government] as the solution [to a cleaner planet] is not to make cars greener, but to reduce their number ”, declared Olivier Schneider, president of the French Federation of Bicycle Users (FUB).

The vote was an amendment to a climate bill that aims to reduce greenhouse gas emissions. It was proposed by the center-right politician Pierre-Yves Bournazel of the Agir party, founded in 2017.

It is likely that the climate bill will become law later this year.

“I’m sure it will pass,” Schneider told me. The proposed measure was welcomed by Kevin Mayne, CEO of Cycling industries Europe, an industry lobby group.

“The French National Assembly has sent an important message to governments around the world,” Mayne said.

“There should be no car scrapping programs in the stimulus and climate plans that don’t include the option to buy bicycles. The French Assembly has made it clear that electric bikes and cargo bikes must be taken care of when replacing vehicles. ”

Welcoming the lobbying work of the FUB, Mayne added: “Every government must recognize that it is the cycling industries in Europe that are leading the world in the change towards electromobility.”

“Many French families have as many cars as there are family members,” said Schneider.

“Very often one of these cars is very old. The hope now is that they will buy a folding bike or a cargo bike instead. ”

He doesn’t think speculators will play against a green car scrapping system.

“If someone buys a cheap car to get the premium, well, they’ll take a car off the junkyard off our streets. But when you buy an old car you have to pay for insurance and registration so I don’t think a lot of people will.

Schneider believes that one of the stipulations of any prospective project will be to prove long-term ownership of a car subject to scrap.

Previous car scrapping programs have taken older cars off the streets but encouraged motorists to buy new cars instead, so there has been no reduction in the number of cars owned. .

For example, in 2009 a UK government car scrapping scheme lured motorists with £ 2,000 discounts on new cars when they traded in cars that were at least 10 years old. Industry figures have shown car sales have increased, offsetting many of the clean air gains made by scrapping the nation’s worst smoke burners from the nation’s fleet.