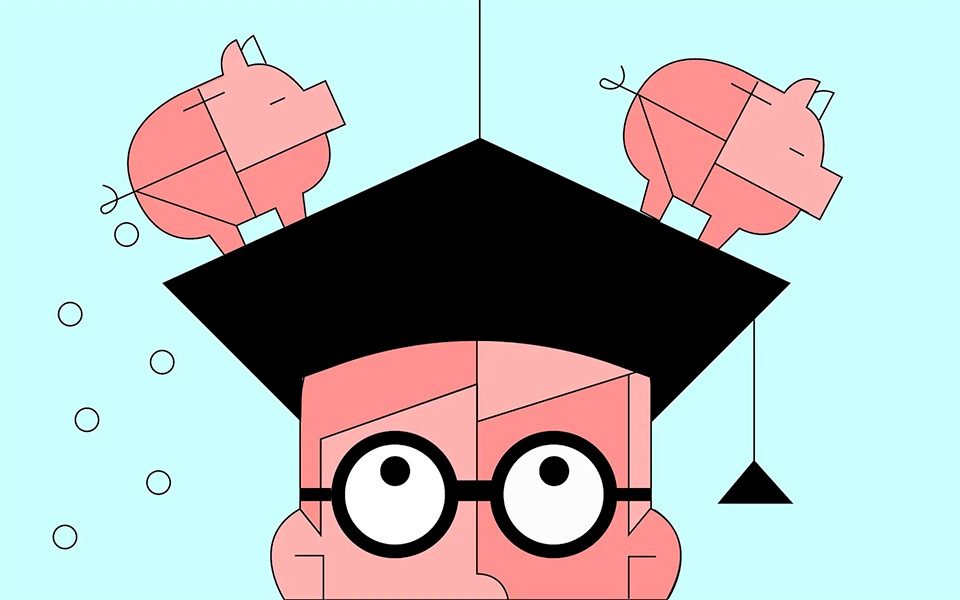 More students will not be able to attend university if the government pushes ahead with reforms to the rental sector amid a chronic student housing shortage, universities warn.

The letter was signed by Vivienne Stern, the chief executive of Universities UK, representing 140 universities across the country, as well as the heads of accommodation services at six universities, including the University of Cambridge.

The move follows successive warnings from landlords that the government’s plans to make all leases revolving contracts make it impossible to guarantee that student accommodation will be available before the start of each academic year.

See also  WATCH: Cape Town businessman in court after a vicious video of him beating his wife in front of his daughter goes viral

While these measures will provide much more protection for tenants in the rental market, landlords have warned they will cause chaos in the student housing industry, where homes are typically only rented for one academic year at a time.

The white paper allowed for purpose-built student housing – which is built and operated by institutions – to be exempt, to account for the fact that most students move out at the end of each academic year. But it stated that this exemption would not apply to private student housing.

Landlords and universities urged the government to extend the exemption to the private student rental sector and allow student landlords to evict tenants with two months’ notice to ensure the sector can continue to function.

“A shortage of this accommodation has already led some academic institutions to call for restrictions on student intake for the next five years,” the letter warned.

“The proposed introduction of open-ended leases and the inevitable reduction in housing supply are therefore likely to further limit the expansion of the education sector, to the detriment of prospective students and wider society.”

Last fall, the University of Glasgow told students to postpone their places due to a lack of student accommodation.

See also  What we learned from England's victory over Jamaica

Having different standards for the PBSA will penalize less affluent students, as private student housing is typically less expensive than purpose-built housing, the letter added.

A government spokesman said: “This government is absolutely committed to delivering a fairer deal for tenants.

“We will introduce a tenant reform bill in this parliament, abolishing ‘no fault evictions’, so that all tenants – including university students – have greater security in their homes and are empowered to deal with poor conditions and unreasonable rent increases. fight. The government continues to engage with stakeholders in the private rental sector, including landlords and students.”