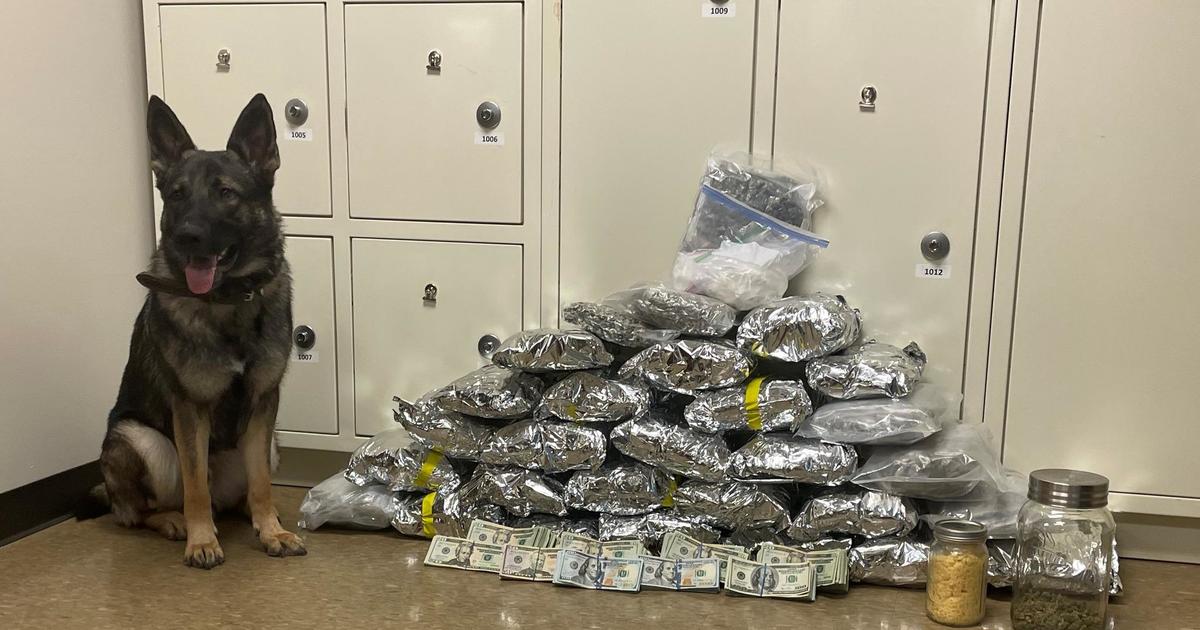 RENVILLE, Minnesota — A K-9 rookie in Renville County helped make a big bust on his first day on the job, the sheriff’s office says.

Maverick’s first day was Wednesday. Officers executed a search warrant in Renville and seized some marijuana. Maverick then alerted his handler to another package, which contained more than a pound of cocaine, the sheriff’s office said.

One person was arrested.

Maverick and his handler, Deputy Luke Jacques, trained for 14 weeks before K-9 hit the streets.

The TUSEN staff is a group of experienced journalists who bring you the content on TUSEN.com.