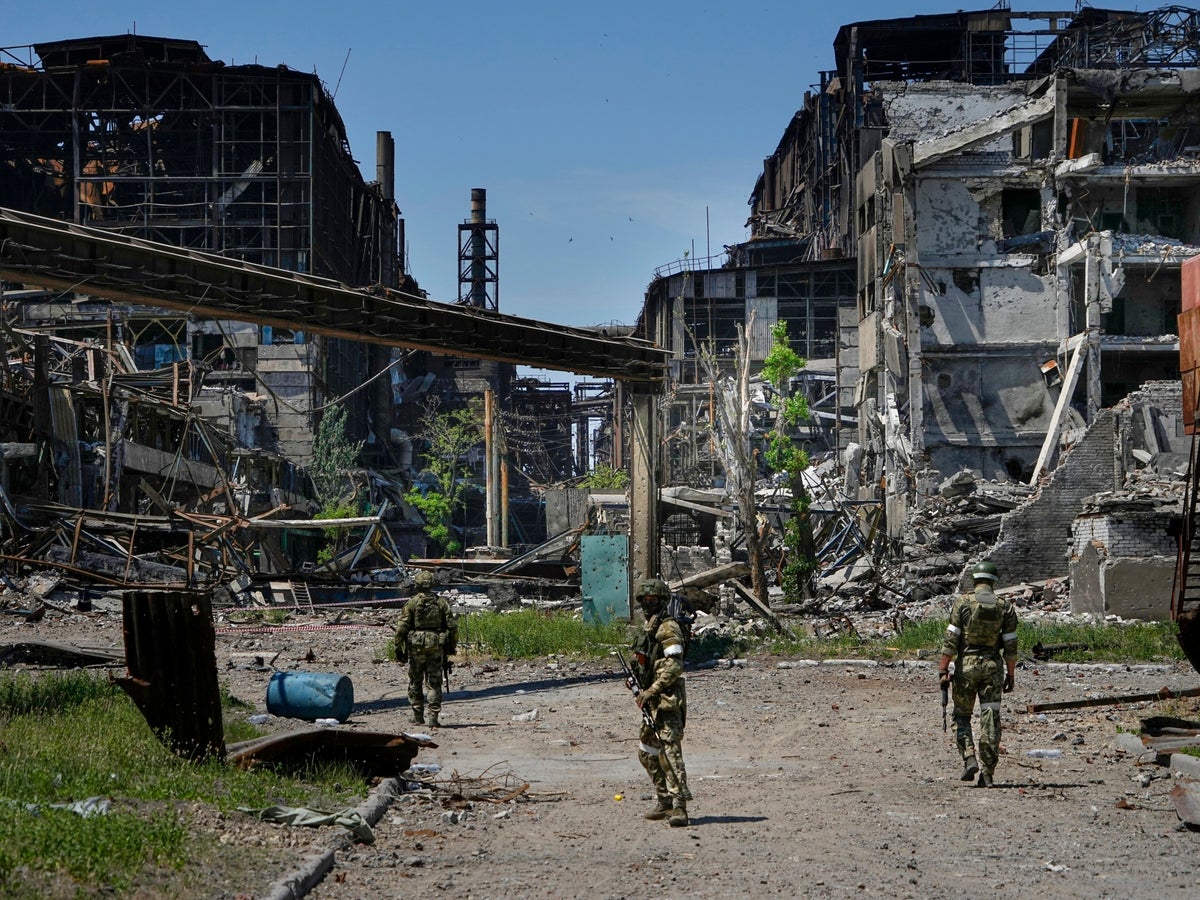 Moscow wants to mobilize up to a million reservists for the war in Ukraine, not 300,000, according to Russian media reports.

A secret clause in Russian President Vladimir Putin’s “partial” mobilization decree allows the Kremlin to deploy many more soldiers that had been announced, a source told the Novaya Gazeta Europe newspaper.

“They changed the number several times and ended up with a million,” the source said.