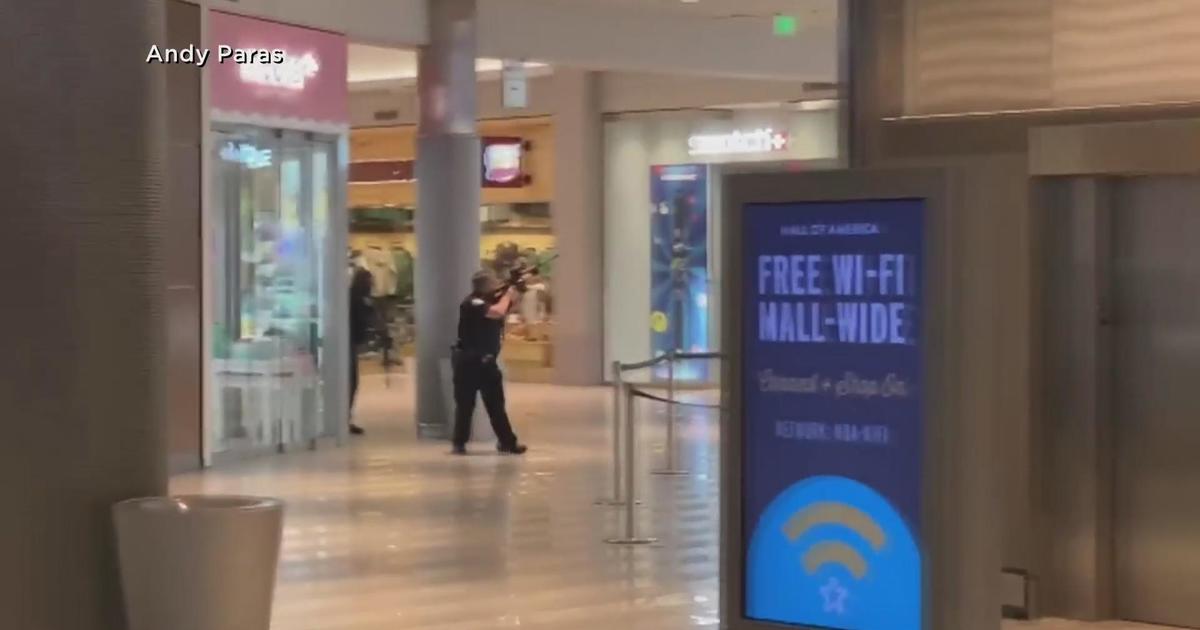 BLOOMINGTON, Minnesota — After a shooter fired from a crowded Nike store at the Mall of America on Thursday, work is underway to prevent another shooting at the massive mall.

Bloomington mall reopened Friday with increased security. However, the Nike store remains closed as investigators work to locate the shooter and another man.

While the police investigate what happened, store managers at the mall do their own debriefing.

April Kimball, the store manager of Home & Beyond, had a similar experience on New Year’s Eve, when a gunman opened fire on the third floor of the mallI injured two people, one of them a bystander.

Kimball says her staff’s response to this most recent shooting was less chaotic and more like a drill. Her staff, including her two daughters, locked the doors, turned off the lights, and led herself and a dozen customers into the back room.

Dozens of security cameras cover the ceilings in the Mall of America. One is near the Nike store. However, the police have not released the surveillance footage yet.

Shoppers and store managers at the mall said on Friday they saw additional uniformed officers, as well as some undercover officers, wearing earphones and carrying two-way radios.

The size of the crowd, the managers estimated, appeared to be slightly below normal.

Jonah Kaplan is an investigative reporter for TUSEN and TUSEN News Minnesota and has built a strong reputation for his balanced and in-depth coverage of important issues, including economics, immigration, education, public safety and the military.

As Searches Show Trump Had Secret Files, GOP Splits on Attacking the FBI

With nearly 2.5 million weddings in the US this year, florists are in high demand due to a flower shortage