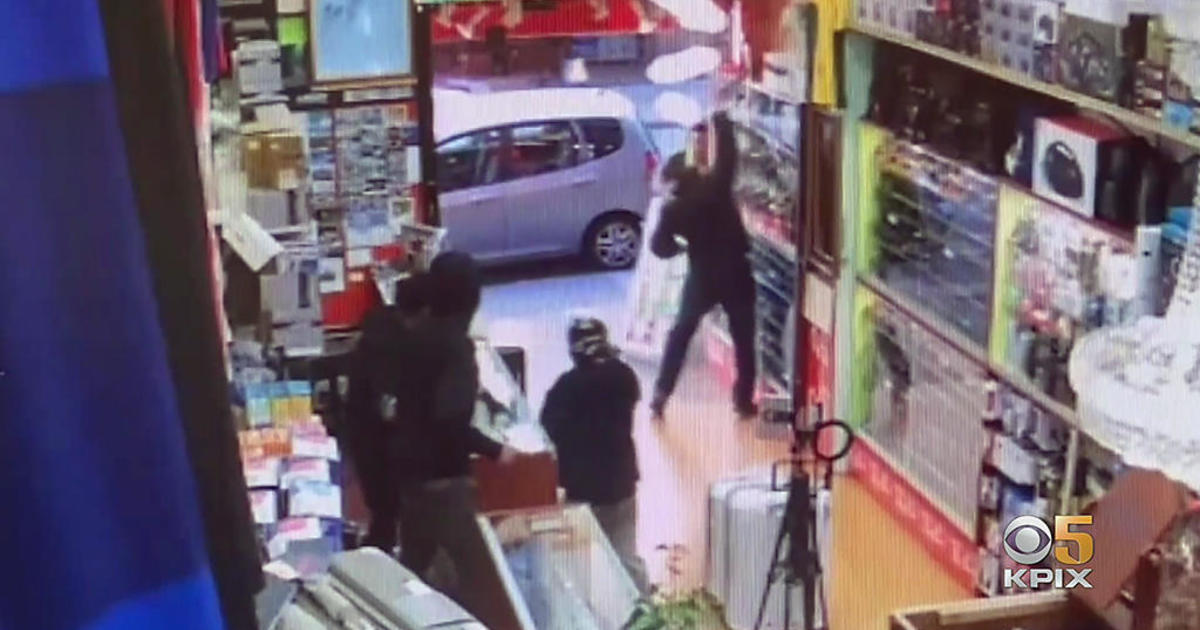 SAN FRANCISCO — Police in San Francisco are stepping up patrols in Chinatown, which has been hit by an alarming outbreak of nighttime burglaries and vandalism.

According to the ministry, there have been 10 commercial break-ins in Chinatown in the past 45 days.

A volunteer muralist painted plywood outside Dim Sum Corner, which was broken into on Thursday. Surveillance video shows someone throwing a rock at the glass door before stealing two cash registers around 2 a.m.

The nearby Begoni Bistro was also hit this week. Someone stole money and iPads after making their way inside.

Calvin Louie is a longtime community member and business owner.

See also  US will soon get more avocados from Mexico, which could help lower prices

“I’ve never in my life felt so scared when I walked home at night. I used to walk home at midnight, at 1, 2 am, and it’s safe,” said Louie, president of China American Citizens. alliance.

“But now I have to be aware of my surroundings. I have my pepper spray in case someone comes to attack me.”

At a dinner at the Far East Cafe to celebrate the promotions of SFPD Assistant Chief David Lazar and Commander Julian Ng Friday night, neighborhood crime was a top priority.

Lieutenant Douglas Farmer of the SFPD Central Station said he is committed to keeping Chinatown safe, especially at night. He also plans to add plainclothes agents.

“Last night we had some extra night agents and they finally stopped one person,” he told KPIX 5. “I don’t know if it was related to the break-ins, but it did stop some break-ins. That person did steal some stuff. goods and was arrested.’

“For the past two and a half years, we’ve been messaging people in San Francisco and outside of San Francisco that you get a free pass if you commit a crime here, and it’s going to be a while before people find out that that’s no longer the case.” I try to make it very clear every day,” Jenkins said.

“We are very hopeful that the new prosecutor is going in the same direction as we are. Everything is pointing in that direction and it just boosts the spirits of the police on the street,” Farmer added.

Betty Yu joined KPIX 5 in November 2013 as a general assignment reporter. She spent two years at Miami’s NBC station WTVJ as a reporter before moving to San Francisco.