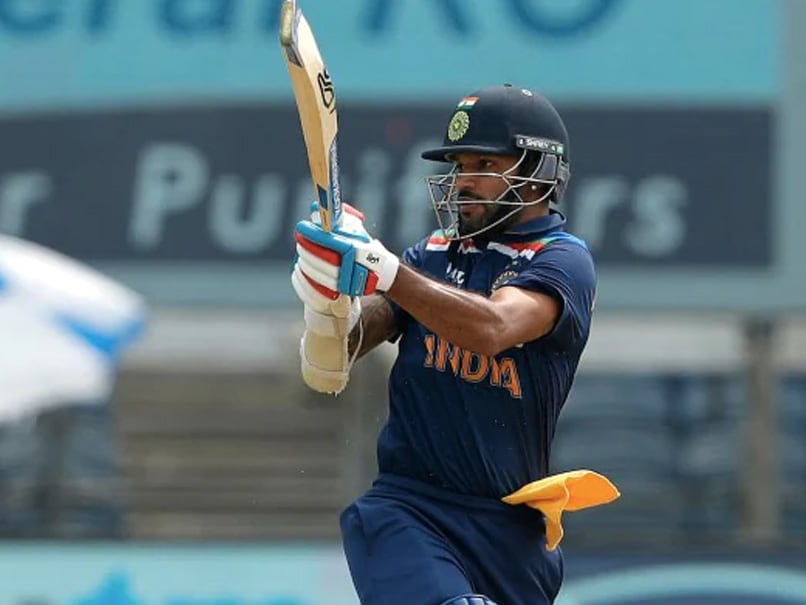 The Cricket Control Board in India has announced the Indian men’s team for the upcoming ODI three-match series and the T20I three-match series against Sri Lanka. Shikhar Dhawan will lead Team India in the absence of regular captain Virat Kohli and vice-captain Rohit Sharma. Bhuvneshwar Kumar has been appointed vice-captain of the team. The team have several new faces in middle-order batsman Nitish Rana, versatile K Gowtham, opening batsman Ruturaj Gaikwad and quick pitcher Chetan Sakariya, among others. Another opener Devdutt Padikkal is also on the squad and Ishan Porel, Sandeep Warrier, Arshdeep Singh, Sai Kishore and Simarjeet Singh have been named net throwers.

BCCI has also confirmed the schedule for the upcoming series, with all matches to be played at the R Premadasa Stadium in Colombo.

The team chosen for the tour has several missing regulars as the Indian Test Team tour England to play the World Test Championship final against New Zealand from June 18 in Southampton.

The WTC final will be followed by a five-game test series against England starting August 4.

Suryakumar Yadav and Ishan Kishan, who made an impressive debut in their India limited-series career against England in March, have been nominated for the Sri Lanka tour as well as Bhuvneshwar Kumar will lead the bowling attack including Deepak Chahar , Navdeep Saini and newcomer Sakariya.

Sanju Samson and Ishan Kishan are the team’s wicket keepers.