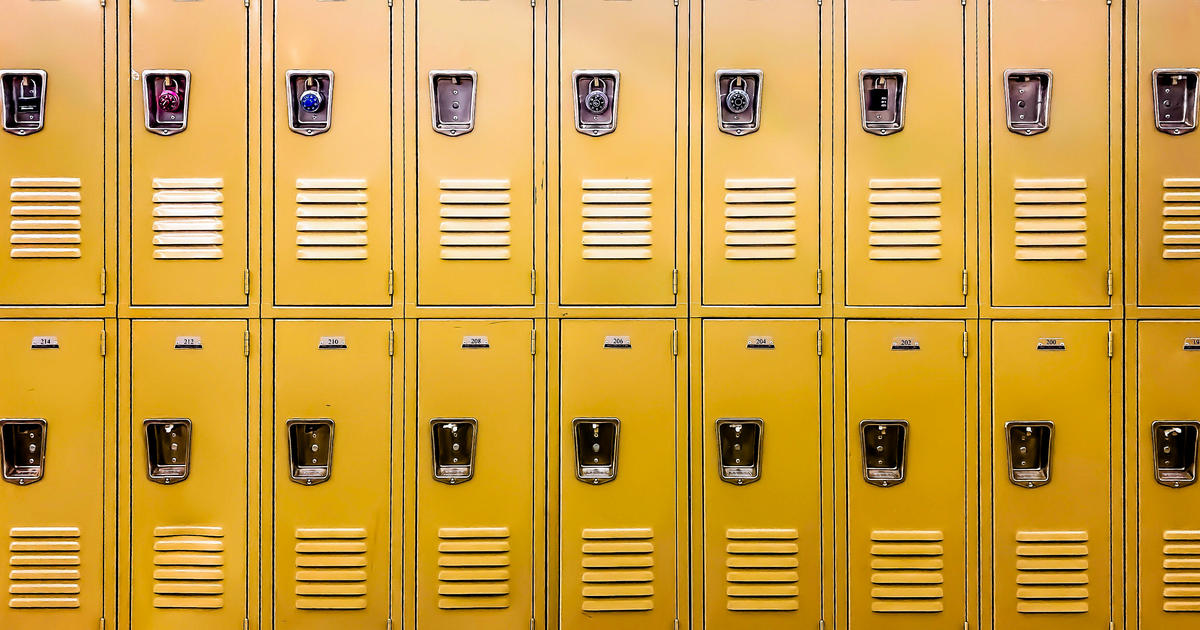 EVERMAN, Texas (TUSEN) — There is no longer a shooting threat for Everman High School, the district reported on Thursday.

On September 21 at approximately 9:00 PM, Everman ISD was alerted to a high school shooting threat that had been circulating on social media. The district said on Twitter that Everman Police Department and the FBI were investigating the threat.

Hours later, the FBI was able to trace the Instagram account responsible for the threat and said they believe the threat was no longer present. Despite this, the school will still have an increased police presence on Thursday.

On Friday, September 16, an off-duty delegate received a tip about a threat to the football game. Police said the deputy went to Everman to help locate the suspect and passed the information on to police, who sent additional units to assist officers at the football stadium.

Near the stadium, officers spotted a vehicle that matched the description in the tip. They performed a traffic stop and found an AR-15-style gun and a 60-round magazine — both of which were reportedly purchased earlier that day.

Everman Police Chief Craig Spencer said there is no telling what would have happened there if they hadn’t received the tip.

“It was pretty clear to us that this person was on his way to do some harm. We had about 3,000 people packed here in the stadium,” Spencer said.

EU and Israel hold high-level talks for the first time in...