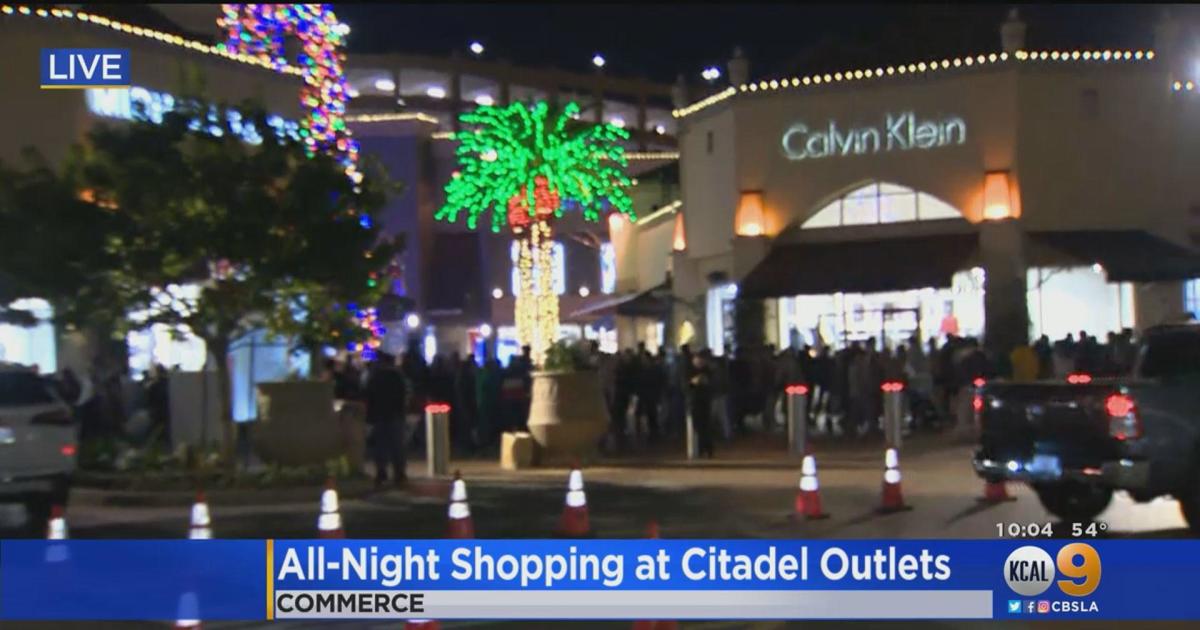 The holiday shopping is in full swing and there was no shortage of shoppers at Commerce’s Citadel Outlets on Thursday night ready to cash in on some promotions.

It’s become an annual tradition, with shoppers shuffling into stores and trying to score on the best deals.

She is visiting from Australia and was delighted by the euphoria of shoppers from some of the deals she discovered.

Several stores, including the Disney store, opened early and customers jumped on the deals, including Wendy Dong and her son Mason.

While inflation has certainly impacted the economy of supermarkets and gas stations, it is not expected to slow down retail spending.

The National Retail Federation predicted an 8 percent increase in spending this year.

While in previous years there was a rush to get in on Black Friday, this time many people take advantage of the sale and do so through online shopping.

Plus, that’s not slowing the flow of people through the Citadel Outlets, where employees hope to keep crowds in order and maintain a safe and quiet environment for shoppers.

The Gnosis Merge is scheduled for today as the blockchain migrates...