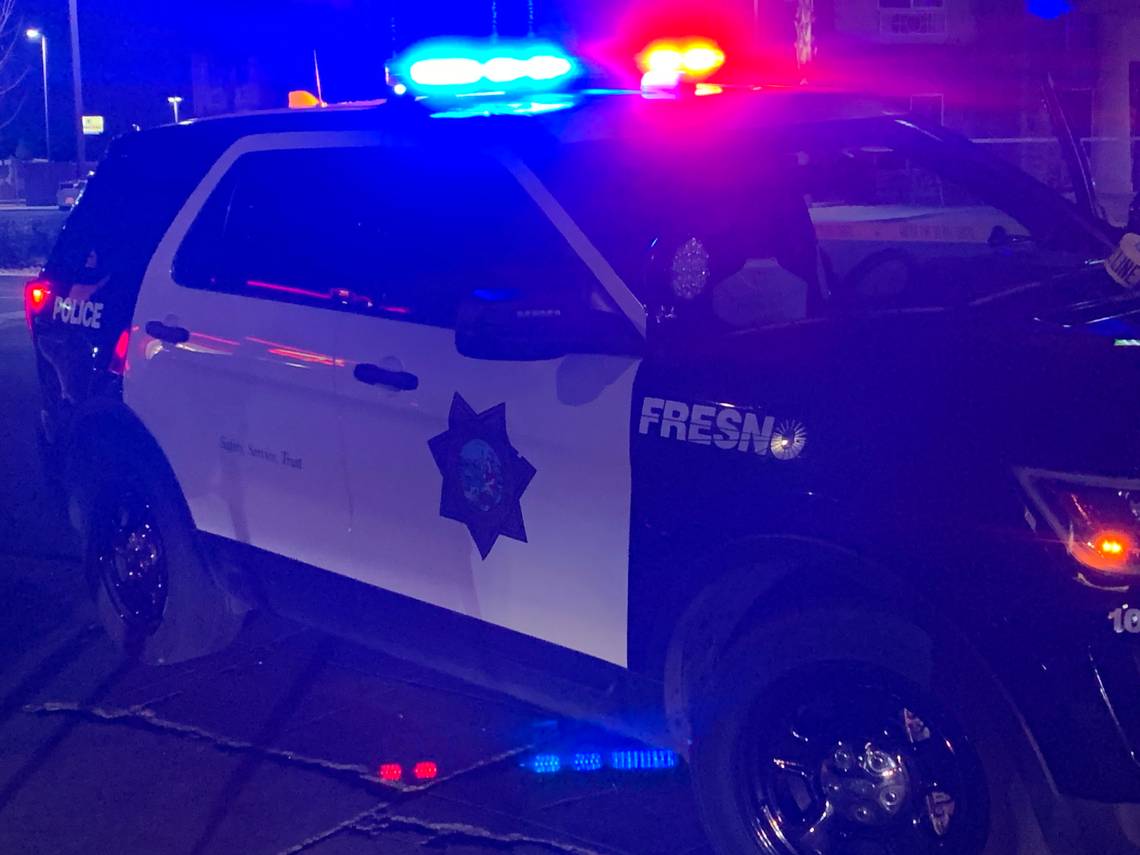 Police are investigating a shooting that took place on Thanksgiving morning outside a bar in Fresno.

Four people – three men and a woman – were in the vehicle when shots were fired. None of the victims were hit by gunfire, Lieutenant Mike Gebhart said.

See also  Supporters of Ukraine gather to protest the Russian invasion, remembering a tragic event from the past

The victims told officers they were involved in an altercation at Ewell’s with a man they believed was responsible for the parking lot shooting, Gebhart said.

The suspect, a man in a gray sweater, fled on foot.

“Very fortunate that no one was hurt,” said Gebhart.

Chloe Burrows poses with lookalike sister Bridie before laying on the...