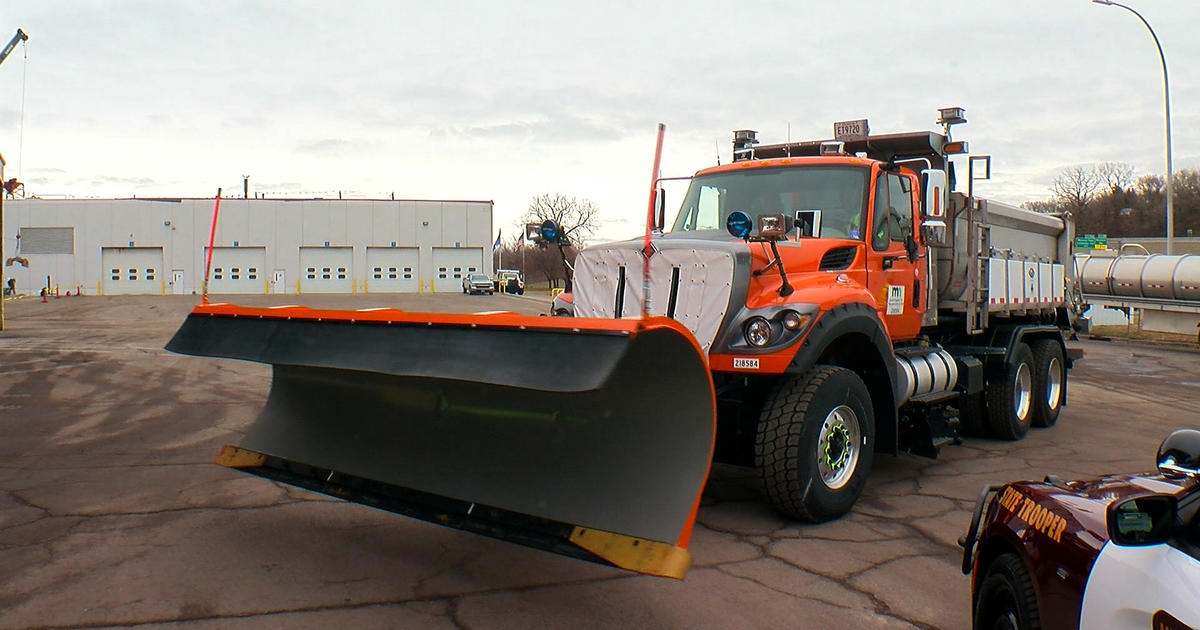 MINNEAPOLIS (TUSEN) — Earlier this winter, the Minnesota Department of Transportation asked Minnesotans to submit their brightest names for a snowplow in their fleet.

More than 10,400 name submissions were tallied and MnDOT has now narrowed them down to the top 60. The agency said their focus was on the names easiest to identify and understand for a broad audience (i.e. meme-worthy), and the entries that were particularly unique and creative, as well as specific to Minnesota.

The nominations include a number of puns on the names of Minnesota celebrities, including Plowie Anderson, Bobsled Dylan and Harmon Chillebrew.

Some others took aim at legendary cultural touchstones from Minnesota’s past — including Mary Tyler More Snow, Camp Scoopy, and Blader Tot Hotdish — and others of literal legends, such as Bladezilla and Spirit of ’91, a reference to the infamous Halloween blizzard of that year.

Click here to vote for your favourites. MnDOT says they plan to rename up to eight of their fleet, one in each district.

The TUSEN staff is a group of experienced journalists who bring you the content on TUSEN.com.

LePodcast Episode 46: Where Could Jokic Be ALL TIME At The...