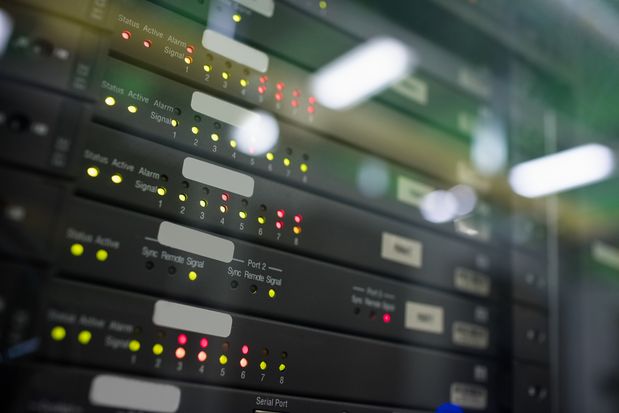 were skyrocketing on Thursday after the title was upgraded to overweight at JP Morgan.

) to Overweight from Neutral and maintained a price target of $165.

Murphy’s upgrade was based on the results of JP Morgan’s annual CIO survey, in which the company moved into “elite territory”.

The survey interviewed 142 CIOs who control more than $100 billion in IT spending. Snowflake ranked #1 in installed base spending intentions, beating out

“Snowflake enjoys an excellent reputation with customers, as evidenced by our customer interviews,” Murphy wrote in a research note.

Additionally, Murphy believes Snowflake is reaching “an inflection point” in terms of free cash flow generation and benefiting from tailwinds and secular trends.

“Pent-up demand for its solutions has allowed Snowflake to post a very rare level of growth at scale with the best growth plus margin profile,” he wrote. “We expect Snowflake to continue to grow revenue at scale.”

Murphy’s upgrade came weeks after the analyst lowered his price target to $165 from $200 following the Snowflake Investor Day. At the time, he said it was difficult to see the stock outperforming significantly in the near future.

Snowflake now has 25 buy ratings, seven hold ratings and one sell, according to analysts polled by FactSet. The stock rose 5.6% to $134.45 on Thursday.