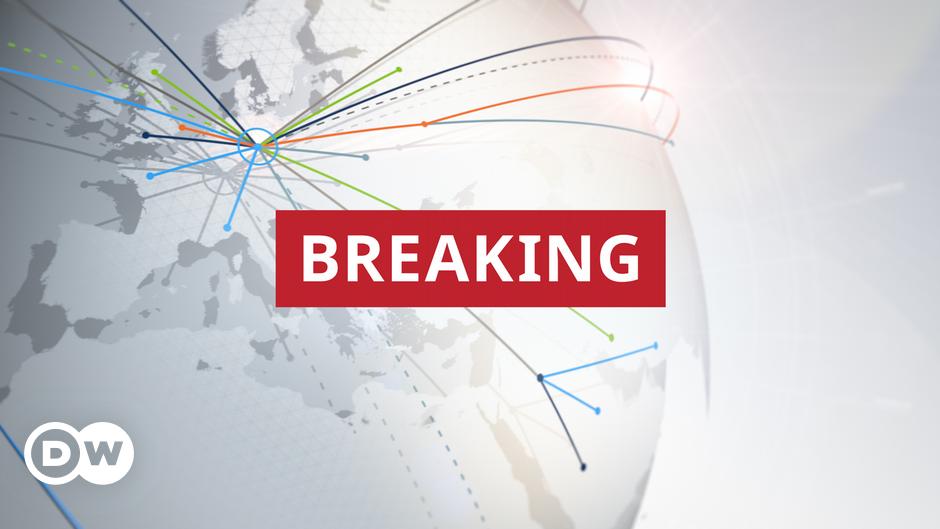 At least one person was killed and four injured in an attack on a church in southern Spain by a man wielding a knife on Wednesday.

Police say the suspect has been arrested.

“Shortly before 8 p.m., a person launched an attack with a knife, killing one person and injuring others in the San Lorenzo church in Algeciras,” the interior ministry said in a statement.

According to media reports, the church’s pastor was injured and in serious condition after being attacked inside the church. An assistant, known as a sexton, was murdered outside the church of San Lorenzo.

See also  Sober - Wind turbines are getting old. What will happen to the aging fleet?

Johnson planned to attack Labor over Brexit in a Dorries TalkTV...