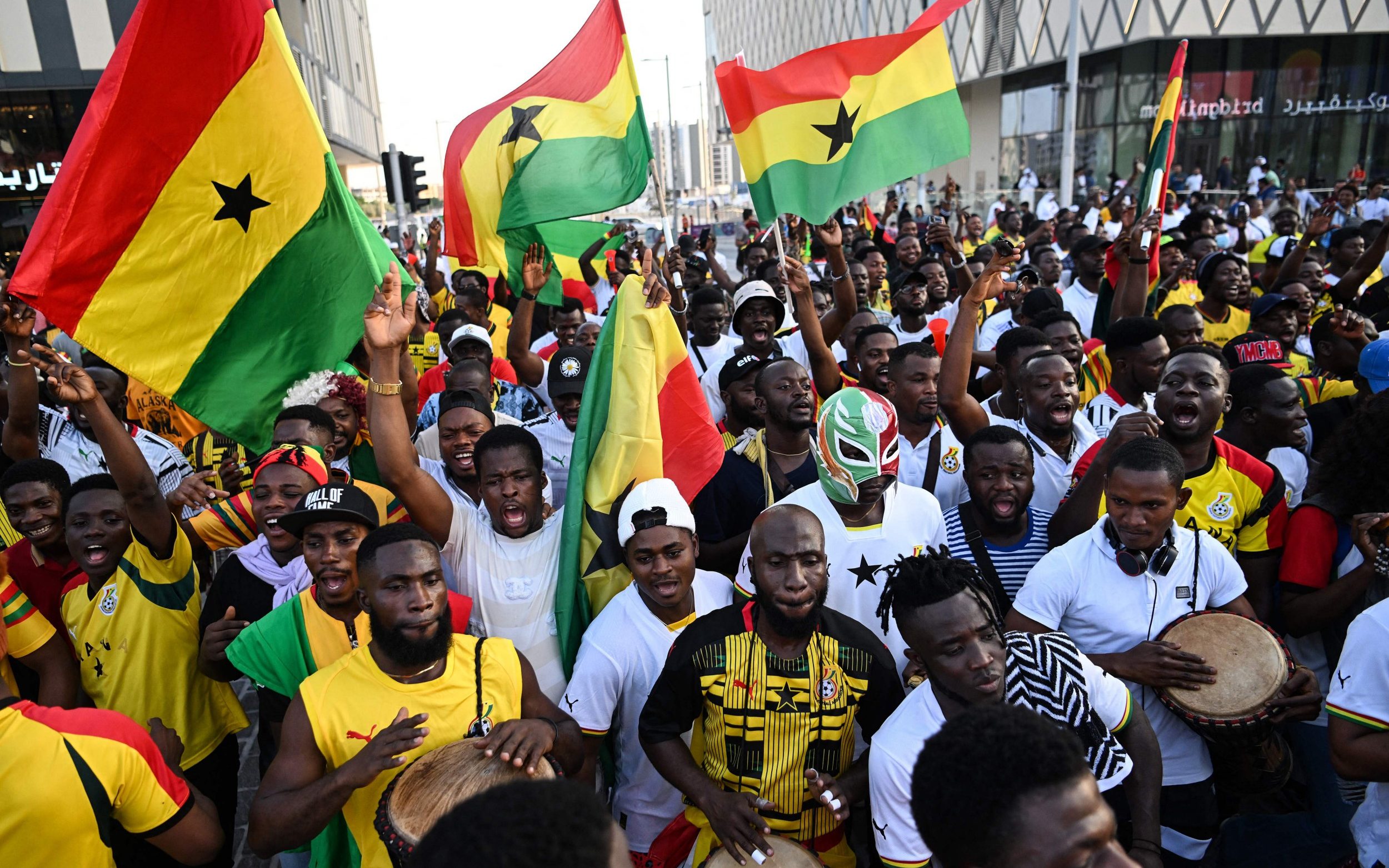 Chelsea striker Callum Hudson-Odoi, who is loaned out to Bayer Leverkusen on loan, has not been included in the Ghana squad for the World Cup.

It was reported that Hudson-Odoi would declare for Ghana after November 17, which would be three years after his last appearance for England.

The Black Stars impressed with their tournament warm-up with a 2-0 victory over Switzerland last week in a friendly match.

Charlton Athletic’s Joseph Wollacott missed out through injury and Leicester’s Jeffrey Schlupp was not selected.

Who is the star man of Ghana?

Mohammed Kudus was the target of a move to Everton during the summer transfer window, with a rumored £13 million price tag. Ajax would not let the midfielder leave following Antony’s departure to Manchester United and objected, proving to be a uniquely wise decision by the Dutch club.

Kudus has taken on a more prominent role and has had a great start to the season, including starring in Ajax’s destruction of Rangers in their 4-0 opening Champions League game.

His three goals in the competition make him the eleventh highest goalscorer of the tournament so far.

What are their chances?

Despite being drawn into one of the tournament’s more open groups, which includes long-time foes Uruguay, Ghana want their expectations to be manageable in Qatar after a lackluster period of international football.

Their 2021 African Cup of Nations campaign was defined by a shock 3-2 defeat to debutants Comoros, confirming they finished bottom of the group and failed to progress for the first time since 2006. Ghana came through qualifying for Qatar 2022 through their teeth on the away goals rule after two draws with Nigeria.

However, Ghana’s prospects may receive an infusion of optimism following a number of high-profile international players who have opted to switch allegiances and represent Ghana in 2022. Brighton’s Tariq Lamptey and Athletic’s Inaki Williams are both gifted young talents who made their debuts for the national team at the international friendlies that Ghana played during the September international break against Brazil and Nicaragua.

Callum Hudson-Odoi, who moved from Chelsea to Bayer Leverkusen on loan this season in hopes of regular first-team football, was thought to confirm his move from England to Ghana.

Due to the three senior caps he amassed for England, he would not have been able to register for Ghana until 17 November, when the required three years have passed since his last run-out in England’s colours. But he will not appear in the Ghana squad for the World Cup.

What are Ghana’s programs?

“Bring on the French!” – How the world reacted to England’s landslide victory over Senegal