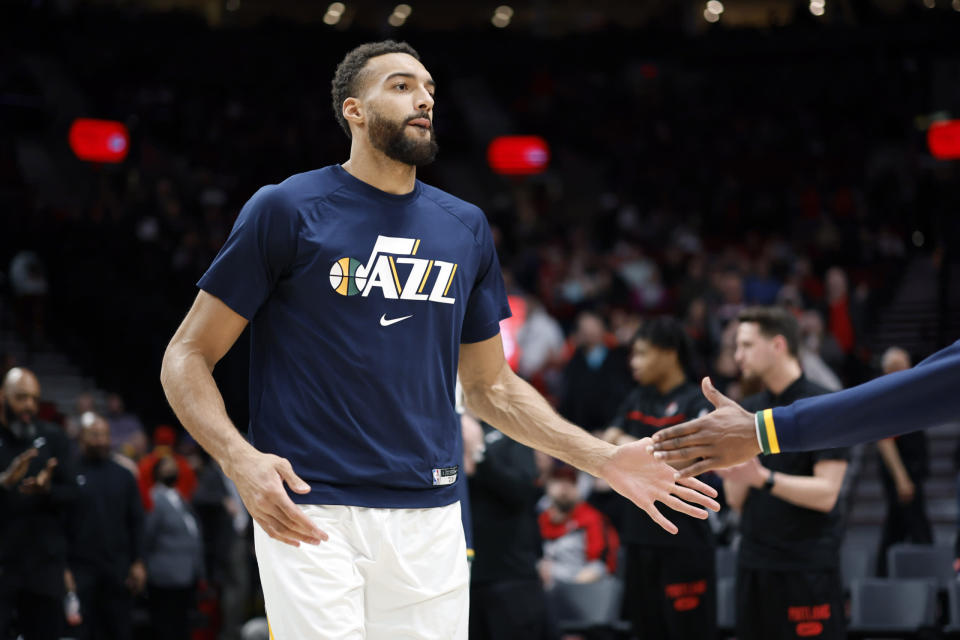 The Chicago Bulls are one of the most fascinating teams to watch this offseason.

While two-time All-Star Zach LaVine is set to hit unrestricted free agency, most signs point to him staying in the Windy City.

But, if the Bulls want to make a serious playoff push next season, bringing back the same troops won’t be enough.

Arrive the rumors of Rudy Gobert.

NBA Insider Marc Stein and The Ringer’s Kevin O’Connor jumped on it spotify live Monday to discuss all things free agency and the NBA draft, which included talks about the Bulls and their interest in the Jazz big man.

“Like I said, this is the team that people talk about the most with Utah but I can’t sit here and handicap it…Chicago is certainly close or up front but I don’t. don’t think we can say that’s for sure going to happen at this point.

Kevin O’Connor continued with his thoughts on why Chicago should go all out on Gobert. “It will be very interesting to see though, as it makes a lot of sense for this list that meets all of their needs. The Bulls should be all in on Gobert.

Gobert’s presence in the middle would certainly solidify the Bulls’ defense and rim protection as well as the perimeter defense of Lonzo Ball and Alex Caruso.