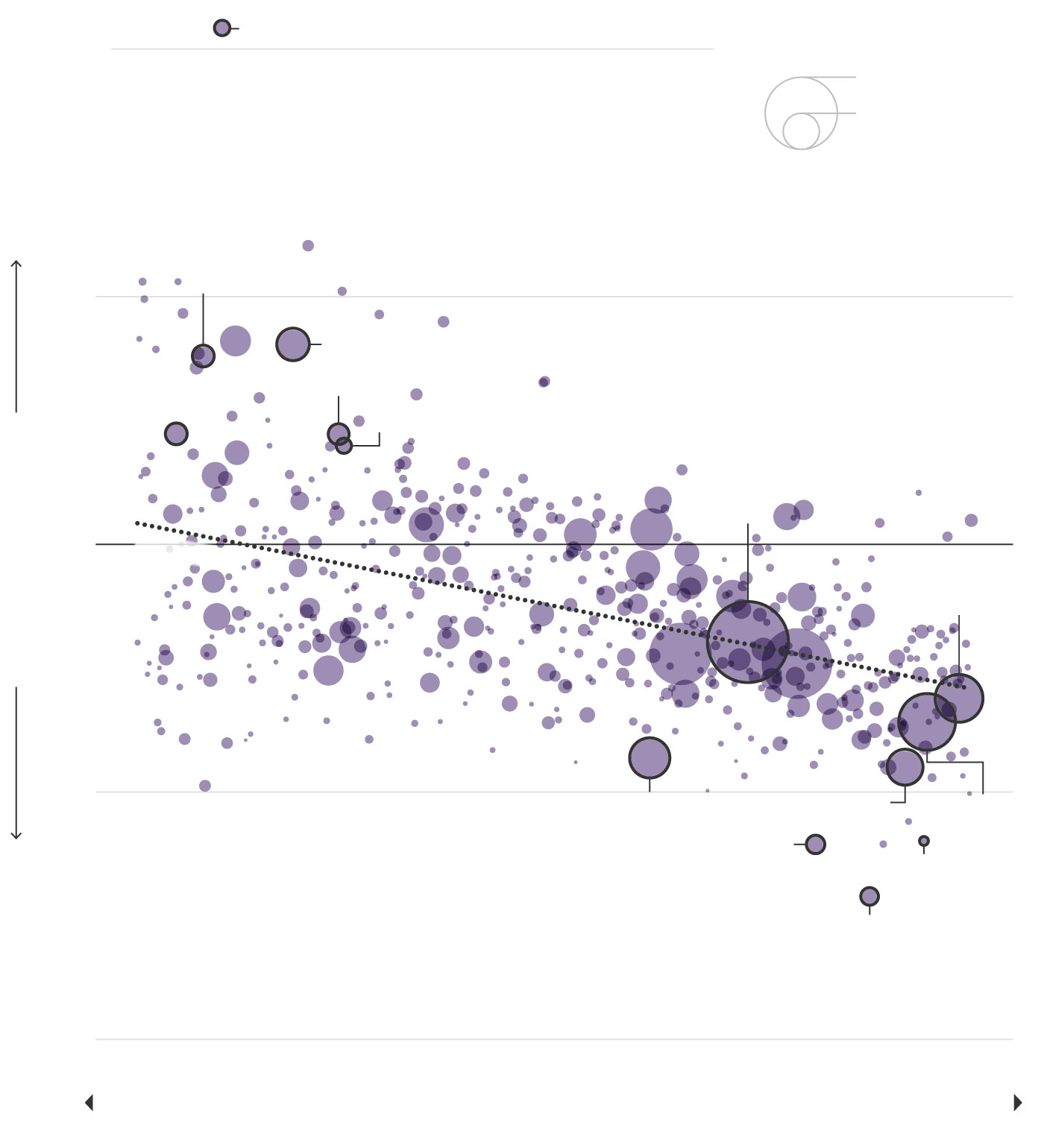 US stocks are off to their worst start to a year in more than half a century. By some metrics, they still seem expensive.

Wall Street often uses the ratio of a company’s stock price to its earnings as a yardstick to determine whether a stock looks cheap or expensive. According to this metric, the market as a whole had been abnormally expensive for much of the past two years, a period when particularly accommodative monetary policy spurred the popular view that low interest rates offered investors little alternatives to stocks.

Concerns about inflation and the path of Federal Reserve interest rate hikes have spurred recent market turmoil and sparked heated debate about appropriate equity valuations in the current environment. The S&P 500’s decline through Friday is its worst year-to-date performance since 1970, according to Dow Jones Market Data.

One source of uncertainty is the growing concern that the Fed’s monetary tightening could tip the economy into a recession, a scenario in which equity multiples generally decline. Higher interest rates reduce the value of future business cash flows in commonly used pricing models. Already, some investors worry that market expectations for corporate earnings are too high, given the economic headwinds ahead.

Michael Mullaney, director of global markets research at Boston Partners, which manages $91 billion, said he believes the S&P 500 is fairly priced based on current rates, but expects valuations continue to fall.

Stock valuations tend to fall during tightening cycles and earnings growth also tends to slow during these periods, even during periods that are not marked by high inflation. This means investors should anticipate a potentially even more austere market environment in the months ahead.

Moreover, it’s still early in the Fed’s cycle, and Mullaney said he expects the central bank to raise its benchmark rate higher than currently expected to rein in inflation. By the end of the Fed’s campaign, he expects the S&P 500 to be trading at around 15 times its projected earnings. Add in a recession and the market valuation would likely fall to 13 or 14 times earnings, he said.

“We are going to be in a volatile market until we get concrete evidence that significant inroads have been made to quell the inflation problem,” Mullaney said.

The market turmoil has drawn comparisons to the bursting of the dot-com bubble in 2000.

wrote this week that the US stock market entered bubble territory in October 2020 and is now coming out of that bubble, although they said equities are not as stretched as they were in the dot-era. com.

While few stocks were spared this year’s slide, technology and other expensive growth stocks suffered the most. The Russell 1000 Growth Index has fallen 24% this year, while its value counterpart has fallen 8.1%.

See also  US stocks are expected to open lower on Monday

whose shares are down 17% this year; Microsoft Corp. 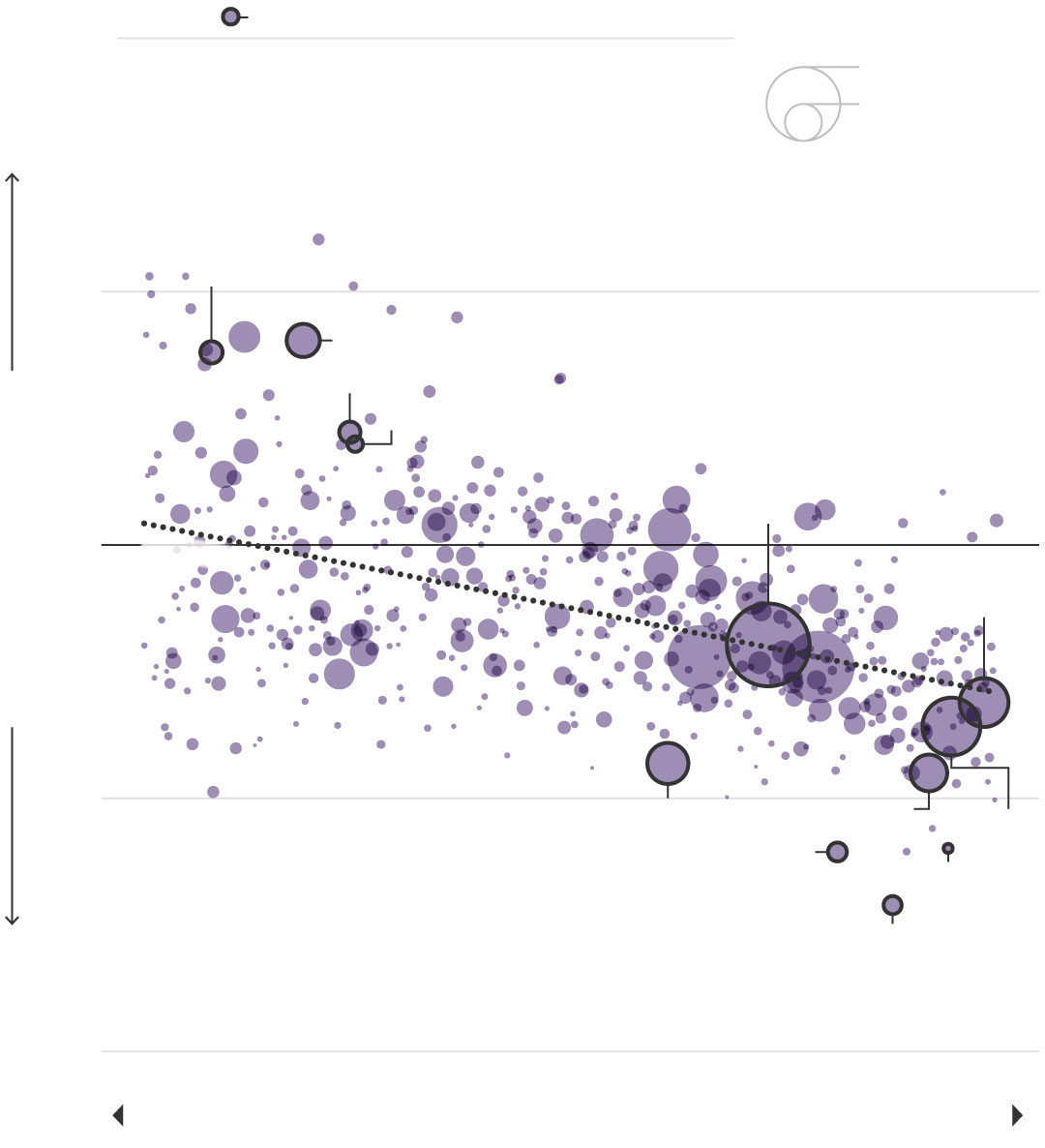 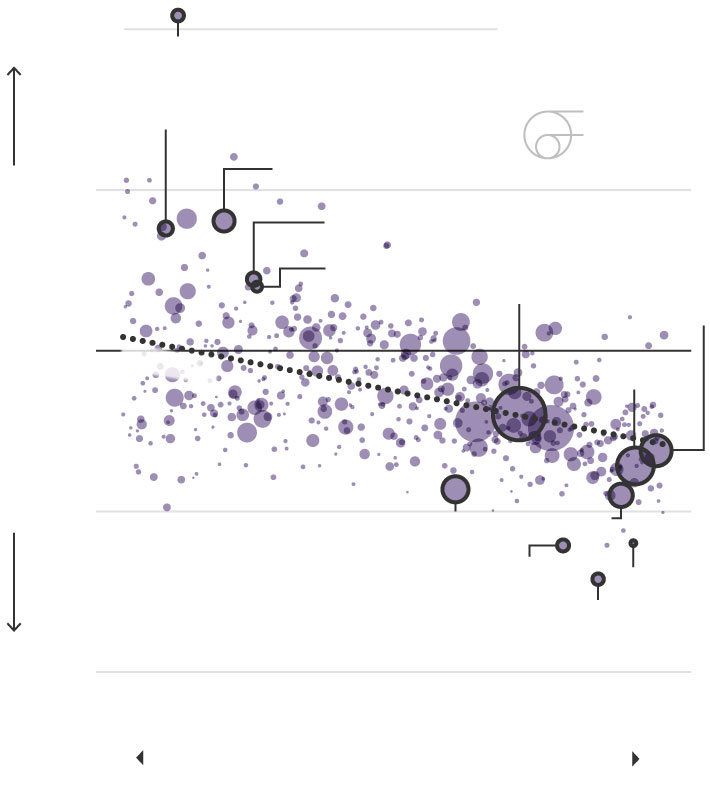 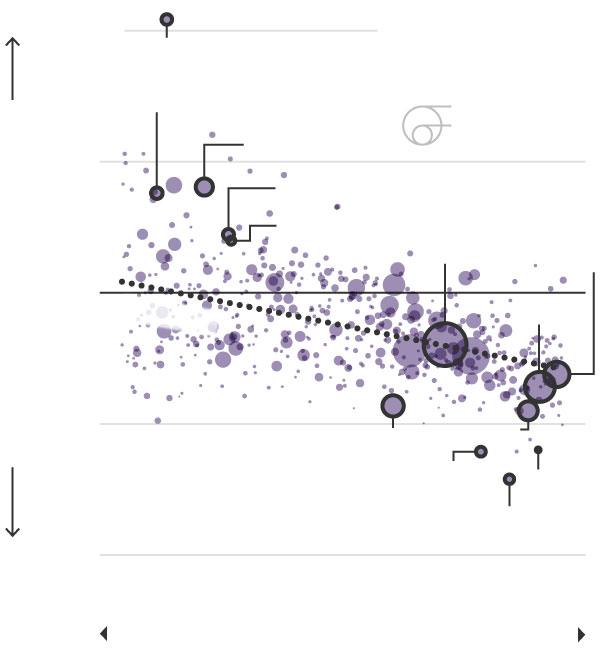 The value gauge, on the other hand, is dominated by stocks such as Berkshire Hathaway Inc.,

Shares of Tesla, for example, entered the year at 120 times the company’s expected earnings and at the end of this week were priced around 54 times, according to FactSet. Exxon Mobil, on the other hand, was trading at 10.5 times future earnings at the end of 2021, a multiple that fell to 9.4.

It is normal for stocks in some industries to trade at very different valuations than in other industries. Investors are generally willing to pay more for companies that they expect to grow quickly than for those with more limited growth prospects. Technology stocks often trade at elevated valuations, while oil and gas companies historically trade at more moderate valuations as the outlook for the industry is subject to energy price supply and demand and has tend to experience boom and bust cycles.

“It was definitely the more expensive names that took the brunt of the selloff,” said Mike Stritch, chief investment officer at BMO Wealth Management. “There has been a reset of what it’s reasonable to pay for valuations in a rising rate environment.”

US equities also look expensive relative to their overseas counterparts. Only benchmarks in Belgium, Portugal and Saudi Arabia, as well as the technology-heavy Nasdaq Composite, have higher valuations based on future earnings than the S&P 500, according to data available on FactSet. By comparison, Hong Kong’s Hang Seng is trading at 9.5 times projected earnings, Japan’s Nikkei 225 is trading at 14.3 times earnings and Germany’s DAX is trading at 11.4 times.

This disparity is pushing some investors to take another look abroad.

“Even in our US-focused strategies, we have a healthy allocation to international stocks because they’re just cheaper,” said Eric Lynch, managing director of asset management firm Scharf Investments.

Prices are only one component of stock market valuations. The other? Business profits. When earnings rise and prices remain stable, valuations contract. If earnings fall, it makes stocks even more expensive at the same price levels.

Earnings have been a rare bright spot so far in a market rocked by inflation data, the Fed’s policy shift and headlines about the war in Ukraine and rising Covid-19 cases. 19 in China.

With the end of the last reporting season, analysts expect S&P 500 company earnings to rise 9.1% in the first quarter from a year earlier, against their growth forecast of 5, 9% as of December 31, according to FactSet. For the year, earnings are expected to rise 10%, an improvement from the 7.4% growth forecast at the end of last year.

The good results are partly the result of exceptionally high profit margins, which suggests that many companies have managed to pass on higher costs to customers through price increases. Analysts estimate the S&P 500 net profit margin will be 12.3% for the first quarter, above the five-year average of 11.2%.

However, some investors doubt that margins can continue to rise.

“It just seems unlikely that the maximum margins will continue,” said Mr. Lynch, of Scharf Investments. “So even if there is not a big recession, we would still say that there is certainly a very reasonable call to make that margins will be squeezed and at the very least earnings estimates are too high.”

There are other reasons to worry. Companies this earnings season reported swings in “weak demand” at the fastest rate since 2020, according to BofA Global Research.

If earnings were to disappoint, it would make stock market valuations even more expensive than they already look, absent a further decline in share prices.

‘Robinhood’ Investors ‘Will Get Their Heads Back’ As Bear Market Sets In, Says Chart Analysis ‘Godfather’