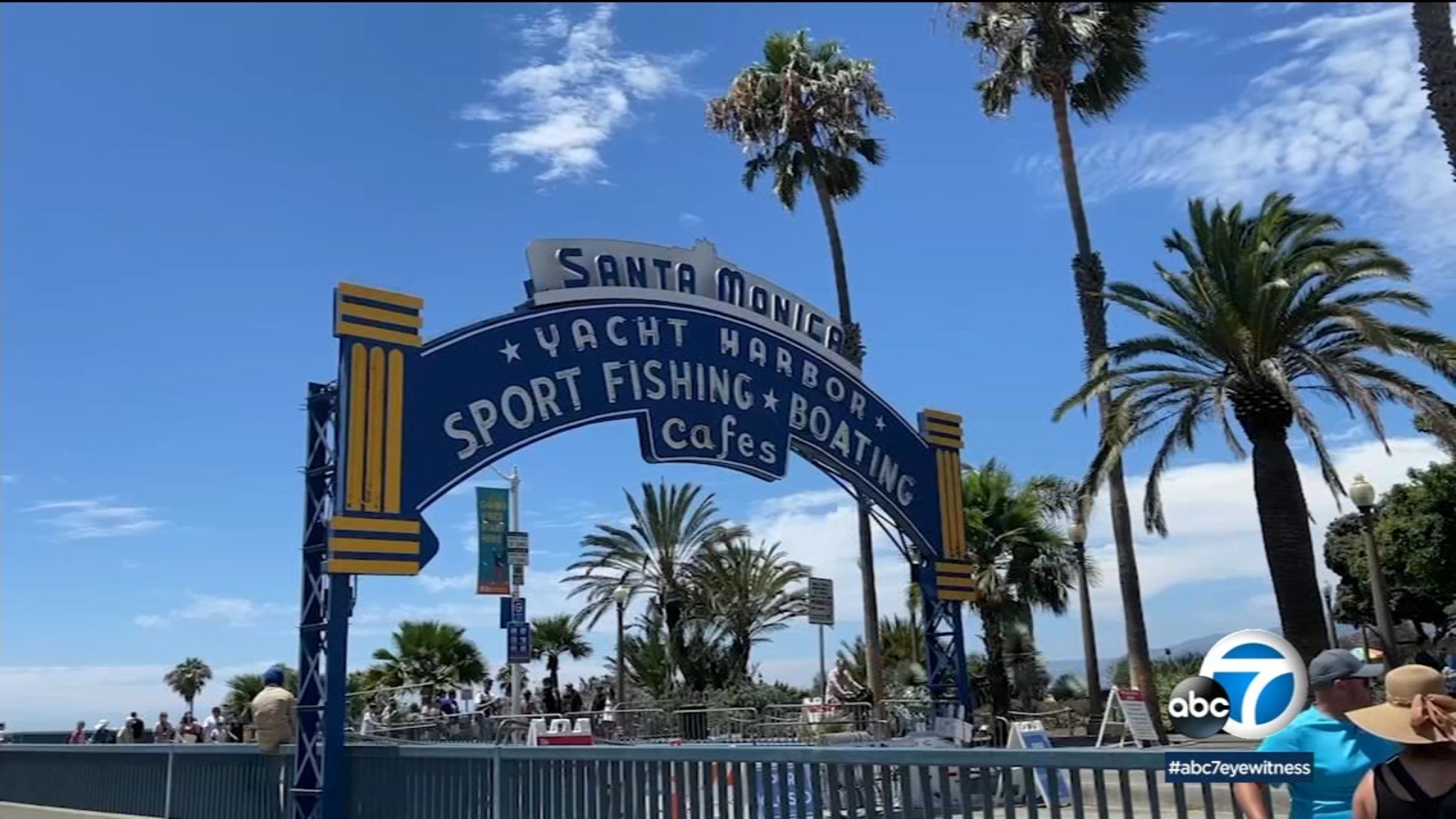 SANTA MONICA, California (KABC) — Jorge Luis Cruz is a business owner in Santa Monica and has a fleet of licensed fruit carts. But running his business there has become very costly.

Cases like his are why lawyers filed a class action lawsuit accusing the City of Santa Monica, the police chief and the All City Tow Service of illegally towing and seizing the vehicles of unlicensed drivers.

The lawsuit also alleges that they are arbitrarily imposing a 30-day repossession fee that they deem unjustified. “We’ve never seen a city charge an additional fee for a release fee. That fee is $1,200. As far as I’m concerned, that’s theft,” attorney Cynthia Anderson-Barker said.

Lawyers said the food street vendor representing the class in the lawsuit tried unsuccessfully to request that his brother — a licensed driver — pick up his truck when it was pulled over a broken taillight. He has since been denied the opportunity to recover it as the charges mount, lawyers said. Cruz said while he had a driver’s license, a vehicle driven by his employee was towed without a license.

“The law says you can ask a licensed driver to come get your car,” Anderson-Barker said. “Santa Monica will not obey the law.”

The lawsuit wants a federal court to end these reported practices. Lawyers said agents target street vendors and often stop them for no apparent reason. “If they lose their car, they lose their jobs, they lose their ability to put food on the table for their children,” said lawyer Humberto Guizar.

The lawsuit also draws attention to reports of harassment. Cruz said that while sellers are allowed, they are being unreasonably targeted and quoted. Others said officers mocked and intimidated them.

“They’re supposedly saying they’re too close to the pier, that they’re not 20 feet from the path, or that they’re in the same spot for more than three minutes or that sort of thing,” Cruz says. of the quotes. “It starts from $100 and quickly goes up to $500 and never goes down,” he said.

The City of Santa Monica said it could not provide details on the pending lawsuits, adding that “both the city and the police are committed to values ​​of responsibility, justice, inclusion and security to protect and support communities of color.”

All City Tow Service told Eyewitness News: “We cannot and will not respond to pending lawsuits; it is a matter for the courts to make that decision.”

“I just want to work peacefully. Because this is my job. Here I provide money for my children, to pay my rent,” Cruz said.