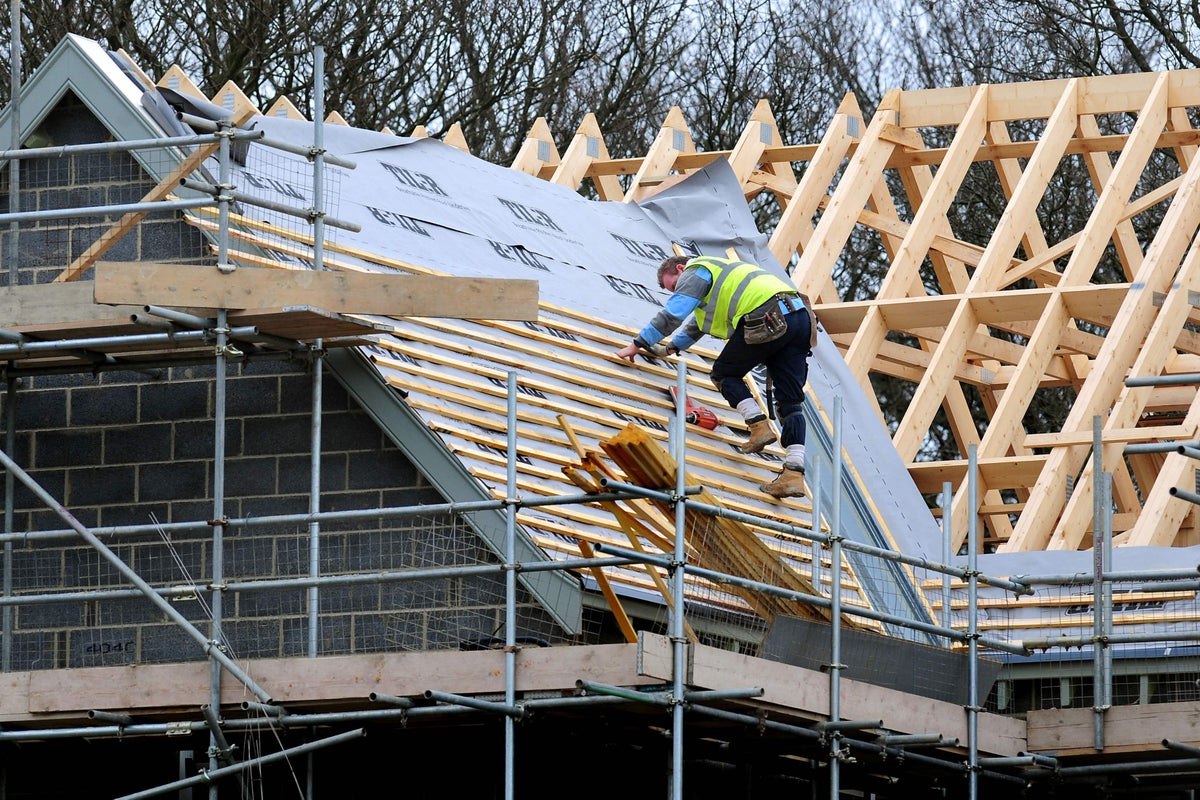 ishi Sunak was warned by a senior Tory that failure to build new homes poses an existential threat to the Conservatives after rebels forced him to delay planned reforms.

Former cabinet minister Simon Clarke said the party’s mood could collapse if the government doesn’t help people up the housing ladder with a building boom.

The prime minister drew a vote on legislation that would set a target to build 300,000 houses a year, as dozens of Tories threatened to riot.

Downing Street insisted it is sticking to its manifesto commitment, but seemed to admit it would be missed, wanting to blame the coronavirus pandemic.

See also  The oil industry will spend £20bn on decommissioning over the next decade, the leaders say

Mr Clarke, a former leveling secretary, said: “If you want to see what the Conservatives’ future is if we don’t build houses, look at London.

“Our collapsing mood in the capital is at least in part because you can’t advocate popular conservatism if you can’t afford to buy or even rent.

“The downside, why can we win in areas like Teesside? It’s at least in part because if you’re a nurse or a teacher, you can still afford a proper family home. This isn’t rocket science – it’s economics and politics 101.”

Mr Sunak suffered a blow to his authority on Tuesday when the government postponed a vote expected on Monday after nearly 50 of his MPs signed an amendment.

The proposed changes to the flagship Leveling Up Bill would prohibit councils from taking centrally set housing goals into account when deciding on planning applications.

The Prime Minister’s official spokesman said: “That commitment remains. When it comes to housing, we want to build more homes in the right places, and we are committed to that goal, which is mid-2020.

“We recognize that it is more challenging to get out of the pandemic, but we remain committed to it.”

Mr Hunt told MPs on the Treasury Committee: “We are very aware of the difficulty young people have in getting up the housing ladder and we are also very aware of shortcomings in the planning system.

“The core issue I have to look at as chancellor is how incentives are misaligned in the planning system.

“We need to ask ourselves how it is that the way our planning rules work often works against local communities against the national need to build more houses and how we can improve that.

“That’s definitely something I’m going to look into.”